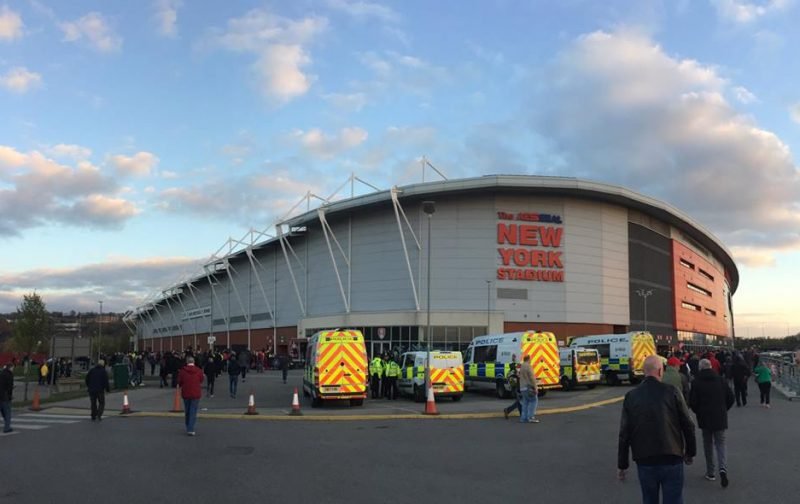 Rotherham United take on Cardiff City at the New York Stadium this evening which is fourteenth place in the Championship taking on twentieth.

The Millers moved out of the bottom three after Saturdays away win at Preston while the Bluebirds won away at rivals Bristol City. Rotherham’s last game at home was a three-nil win over Derby County.

Rotherham United Manager Paul Warne knows there are no easy games in the Championship telling Radio Sheffield, ‘Cardiff are big and strong and good at set pieces and we will need all our leaders out on the pitch that’s for sure.’

After limping off early in the game at Deepdale on Saturday Jamie Lindsay will be missing this game with a hamstring problem. The Millers used the ‘squad rotation’ system on Saturday making five changes to the starting eleven so it’s quite possible that there will be changes again tonight.

Cardiff Manager Mick McCarthy told their Official Site that he knows what to expect from the Millers saying, ‘They’ve had three wins on the bounce so they’ve got momentum but it’s always a tough game at Rotherham. But we are unbeaten in three too and we’ll be ready.’

City are hoping Alex Smithies has recovered from illness which forced him off early in the weekend game while this game will come too early for Jonny Williams and Lee Tomlin.

Geoff Eltringham from County Durham has the whistle tonight.