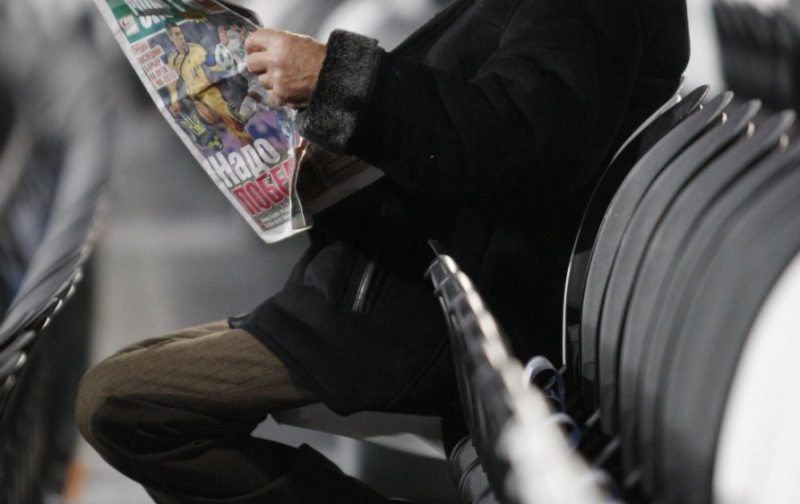 Rotherham United could be involved in late transfer deadline dramas before the window closes on Tuesday.

Rumours have been spreading since the summer about striker Michael Smith but, up to now he is still a Miller. There were scouts of Championship clubs at the game on Saturday where Smudge scored the two goals in our two-nil win with the latest club who are ‘supposed’ to be wanting the Millers number twenty-four are Cardiff City. Wales Today tell us that the Rotherham Chairman has slapped a £10m price tag on Smith in hopes that it will put any would be suitors off.

There were other rumours at the game on Saturday that Dan Barlaser is another player who could be on the move – but, this was only crowd rumours and his name hasn’t been mentioned anywhere in the press. I can’t really see this happening myself.

And it could be that one or two of our younger players go out on loan to get some game time.

With the Rotherham Boss Paul Warne making no secret of the fact that he’d like another striker in, the latest name to be linked with the Millers is Morecambe forward Cole Stockton who can certainly find the net.

Any truth in any of these rumours? Well, we haven’t long to find out.