Tilt Back With Wigan 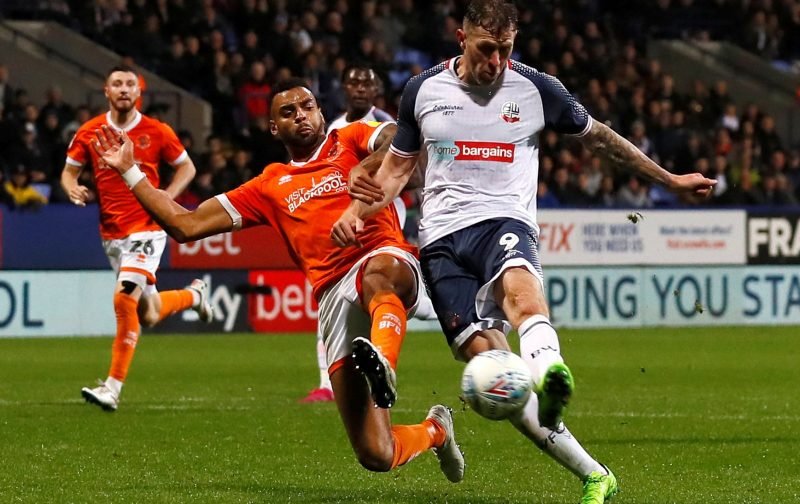 Rotherham United have sent Curtis Tiltback out on loan with the thirty year old joining Wigan Athletic who he has recently had two loan spells with.

Defender Curtis came the non-league route making his first league appearance for League One side Blackpool in August 2017. He went on to play one hundred and eleven games for the Tangerines in all competitions before joining the Millers in January 2020 for an undisclosed fee. Covid and injury saw him play just sixty minutes for the Millers that season and in October the next season he joined the Latics on loan. A second loan spell at the DW Stadium saw him score three goals in thirty-six appearances while also making his international debut for Jamaica.

Having got a bad hamstring injury while playing for his country, Curtis hasn’t played for the Millers this season, although he did make an appearance on the bench last Saturday against Doncaster Rovers but didn’t come on.

Vital Rotherham wish Curtis ‘all the best’ with his loan spell.