So, How Did October Go 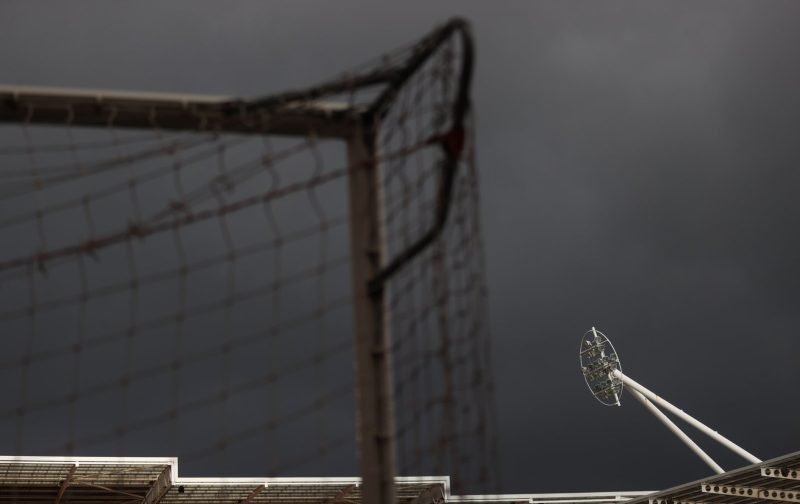 Rotherham United, like all Championship and Premier League sides, are on an International break at the moment so let’s have a quick look at how last month went.

For the Millers it was a month of drones, self-isolation, red cards, own goals and penalties.

The Millers started October in fourteenth place in the Championship and with a home draw against Huddersfield Town for the first game of the month saw us move up a couple of places to twelfth. After Ben Wiles had put the hosts in front on thirty-three minutes the defending was top notch stopping former Miller Josh Koroma from scoring a number of times. But, in the sixth minute of time added on a cross in saw the ball inadvertently deflected into his own net by Angus MacDonald to give the Terriers a point.

Rotherham’s next game was also at home against Norwich City but Millers Boss, Paul Warne, had to watch it from his ‘garden shed’ having to self-isolate when a member of his family was tested positive for coronavirus. Things started well when Freddie Ladapo put the Millers in front on just three minutes and held on until the sixty-eighth minute when a Max Aarons cross saw Michael Ihiekwe put the ball past his own ‘keeper, Jamal Blackman, for a Canaries equaliser. Things went from bad to worse when a poor challenge by Angus MacDonald saw him get a straight red and in time added on Florian Jozefzoon gave away a penalty which Jordan Hugill duly put away to give the visitors the win.

A Tuesday night visit to the City Ground to take on Nottingham Forest saw the game end one-all. Billy Jones won a penalty for the visitors six minutes into the second half which Dan Barlaser thumped in but with the Millers’ goal leading a charmed life the Rotherham defence finally gave in and Sammy Ameobi got the draw.

Another away game this time at leaders Reading saw Rotherham have the majority of the game yet lose three-nil. A good first half for the Millers saw them hold on until four minutes before half-time Yakou Meite scored for the hosts and got a second with ten minutes to go. A Lucas Joao penalty after Michael Ihiekwe brought him down in the area gave the hosts their sixth win in seven games to stay top of the Championship.

The next game saw the first South Yorkshire derby of the season when Sheffield Wednesday were at the New York Stadium. From the start the Millers were up for the game and even a ten minute break early on because of a stray zone in the air didn’t deter them with Jamie Lindsay opening the scoring with his head on five minutes. After pulling back Mickel Miller in the area, Tom Lees saw red and Dan Barlaser slotted home the resulting spot-kick. On the stroke of half-time Lindsay was in the right place to score after Barlaser’s original shot rebounded out to him. It could have been more in the second half but for the Owls’ ‘keeper but a three-nil scoreline gave the Millers their first home win of the season.

Rotherham’s last game in October was away at Stoke City and despite again having more of the ball, never really looked like scoring with a James McClean shot in the first half being the only goal of the game.

The Millers ended the month on nine points in nineteenth place and with the injury situation not looking good.