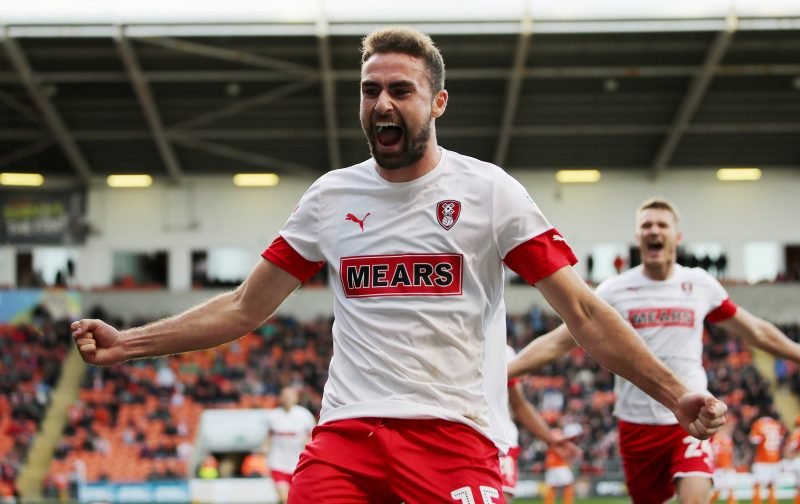 Rotherham United centre-back Clark Robertson is hoping that the Millers promotion to The Championship will help him get his first senior cap for Scotland.

The Aberdeen born twenty-six year old told BBC Scotland that he still has ambitions to play for his country saying, ‘hopefully playing in the Championship will enable me to get to that level.’

Clark, who signed a professional contract for his home club in 2009, has caps for Scotland at U19 and U21 levels thinks he might have gone ‘under the radar’ since moving South of the Border, first to Blackpool in 2015 then the Millers in the summer of 2018 and said, ‘But I always had the belief and determination that coming down to England would kick-start my career and it has done.’

Scoring five goals in his fifty-three appearances for Rotherham, Clark’s second season in a Millers shirt was cut short in January with a foot injury but he went on to say, ‘I am feeling fitter than I ever have been and my body feels strong again.’

That’s good news for us Millers fans to hear.