Chairman ‘My Job To Keep The Players Here’ 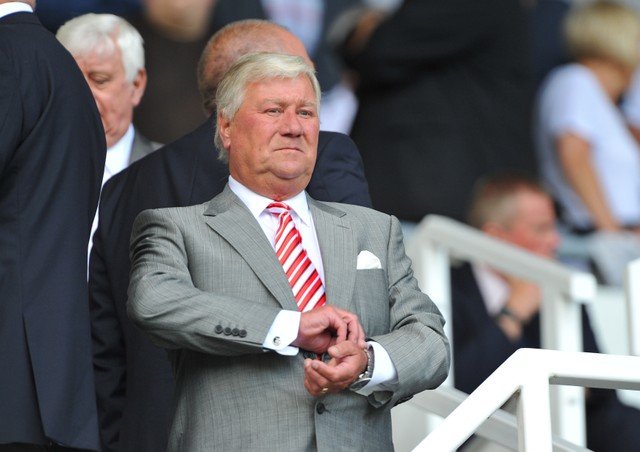 Rotherham United Chairman Tony Stewart spoke to Radio Sheffield ahead of today’s win over Doncaster Rovers and said that he believes the preparation for the season and the recruitment have been ‘good’ and likewise the performances on the pitch although he said we probably should have had more points than the nine we go into the International break with.

Saying that his expectations for this season is promotion saying, ‘the ambition is to get back into the Championship as quickly as possible.’

Asked if there are likely to be any new faces in before deadline day (Tuesday) the Chairman replied, ‘I think there might be a surprise.’

Well, that might be news to his manager who said after the game that he wasn’t ‘really close to fetching anyone in’ and that he ‘doesn’t honestly know if another body will come in.’

Mr Stewart also brought out the ‘there are irons in the fire’ comment which we know all Millers fans ‘love’ – though we usually groan and roll our eyes! He then said about our striker who a lot of fans were expecting to leave, ‘Michael Smith is like a son. He’s done a lot for this club and he’s one of the players I wouldn’t like to see go. It’s players like Michael Smith that are going to get us back up into the Championship so, unless somebody comes with silly money, he won’t be one of those who will be leaving.’

There were a number of Championship scouts watching the game today and the Chairman expects those clubs to come in for some of our players but said it was ‘his job’ to keep the players here. Good news for us.