Rotherham travel across the Pennines looking for the points to lift them off the foot of the table.

Oldham manager John Sheridan said of Saturdays 4-1 home victory over Gillingham,
‘The passing and movement were outstanding, we got a lot of wide balls into the box.
It was a quality performance from the team’.

Meanwhile, Millers boss Alan Knill had this to say of Rotherham’s victory at Orient,
‘I think luck was with us, but you have to earn it.
Confidence is high and for us to score three away from home is immensely pleasing’.

Oldham physio Lee Nobes has been pretty busy of late.
Midfielder Paul Edwards is sidelined with a knee medial ligament injury.
Two of the goalkeeping covers are unavailable for selection.
Terry Smith is out for 4-6 weeks with a damaged knee cartlidge, and David Knight, a summer signing from Middlesborough, has a neck injury to add to a slight hip strain.
Moussa Dabo and Matty Barlow are also on the casualty list with a twisted knee and ankle strains respectively.
Former Millers hero Chris Swailes has had his injured foot placed in a protective boot for 3-4 weeks.
Although he did start light gym work last week.

Former Rotherham striker Paul Warne will be looking to get one over his old club when the teams meet on Tuesday.
He was outstanding in the Latics 4-1 win over Gillingham on Saturday, and he left the field when substituted late on to a standing ovation.

Millers boss Alan Knill has no new injury worries as his side look to take the massive step of climbing from the bottom of the league.
They have been rooted to the bottom all season following a ten point deduction for entering administration.
An excellent run of form has seen them move to within one point of nearest team Millwall.
The Millers defence should pick itself.
Goalkeeper Neil Cutler produced a world class save on Saturday at Orient to keep Rotherham in the game, and will retain his place.
In midfield Michael Keane and Martin Woods have done little wrong since taking over from Eugen Bopp and Richie Partridge, and will probably remain in the starting eleven.
Up front Dave Hibbert went off Saturday holding his recently broken nose, but if theres no problem with that he will hold off the challenge from young prospect Ryan Taylor for the right to partner leading scorer Will Hoskins in attack.

Player to watch: Will Hoskins

The teams leading goalscorer with 6 already this season has firmly cemented himself in the Millers starting line up.
The 20 year old England youth international came to prominence when coming on as sub for Rotherham at Wigan’s JJB Stadium on Boxing day 2003.
With his side 1-0 down he hit two class strikes in as many minutes to give the Millers all three points.
Prior to this season most of his appearences were as substitute, but after several outstanding performances he is now one of the first names on the teamsheet.

Referee for Tuesday’s game is Jonathan Moss from Leeds.

So far this season he’s taken charge of 7 games, boooking 21 players with no sendings off.

The only other Rotherham game he’s reffed was the penalty win against Accrington Stanley in last seasons Football league trophy. 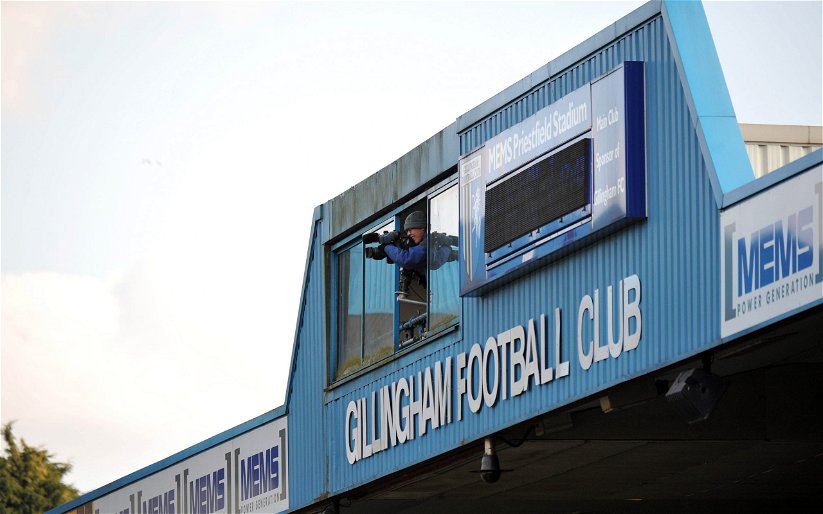 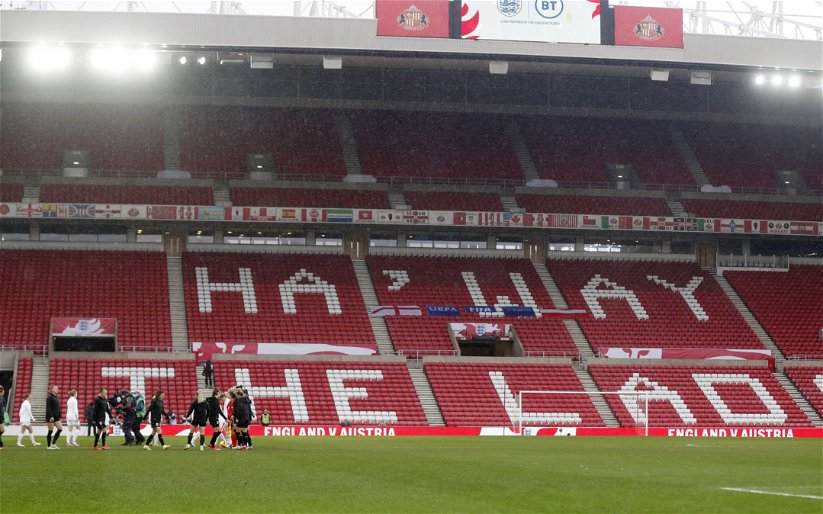 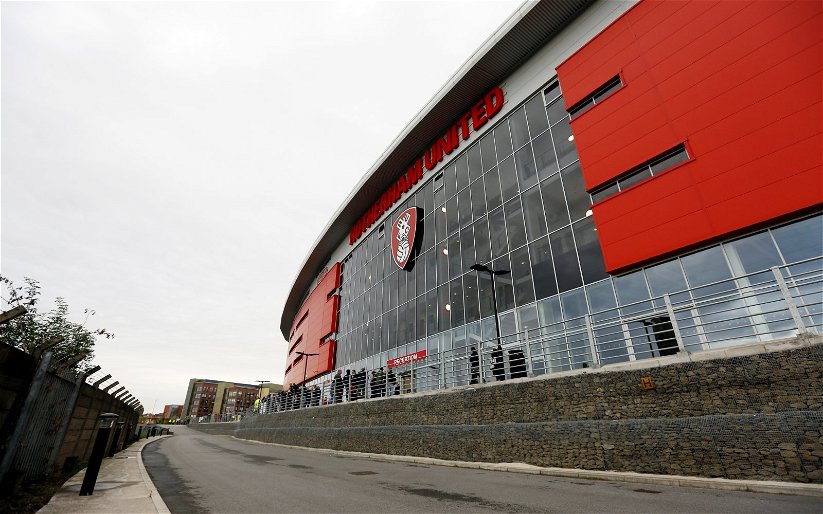