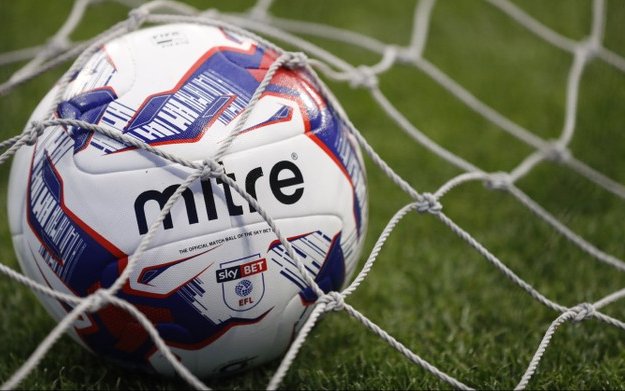 Rotherham United are thought to be interested in Notts County forward Kyle Wooton.

The twenty-five year old came through the youth ranks with Scunthorpe United making his first team debut for the Iron in a Capital One Cup in 2014. All in all he went on to make over seventy appearances for Scunthorpe as well as having many loan spells away from the club, his last one being with Notts County for the majority of the 2019/20 season. His sixteen goals for the Magpies in that loan spell, and his help to get them to the Conference Play-Off Final at Wembley, was enough for them to make the loan a permanent deal. This last season Kyle has scored twenty-one goals for County in all competitions in forty-seven appearances.

The rumour for this has come from The 72 and I don’t know how much truth there is in it. Yes, he can obviously score goals but there are already some murmurs about Georgie Kelly not being able to step straight up into the Championship so would this lad be able to do that from the National League? Jury is out for me.