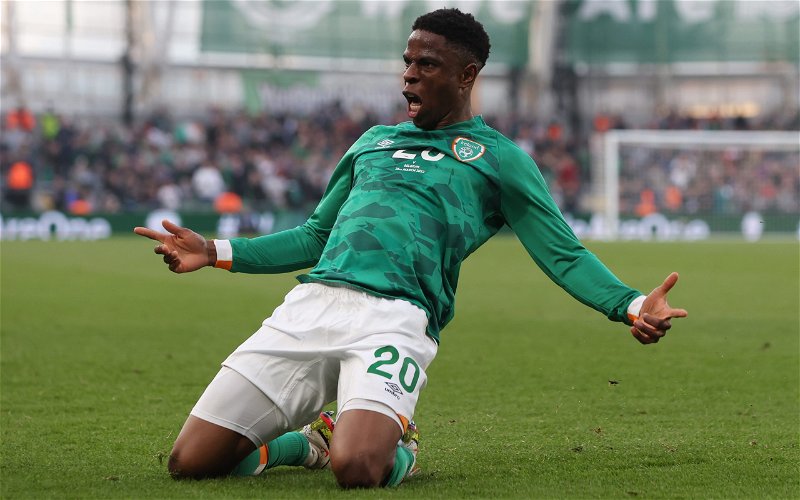 Rotherham United winger Chieo Ogbene has been included in the Republic of Ireland squad for their UEFA Nations League games.

The games will take place next month when they are due to take on Armenia, Ukraine and Scotland.

Chieo joined the Millers in 2019 receiving his first international cap in a friendly game against Andorra in May 2021. The twenty-five year old has another six caps for the Republic of Ireland scoring his first goal in a 2022 FIFA World Cup qualifier against Azerbaijan five months after his debut.