Millers Away Again In FA Cup 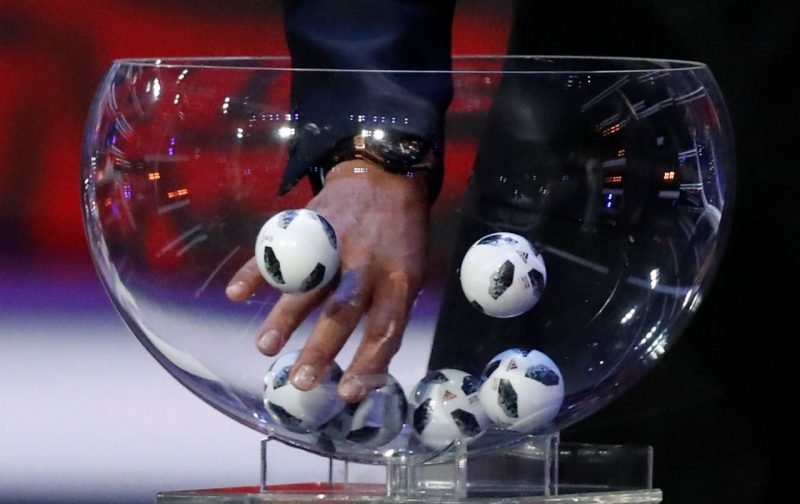 Rotherham United have been drawn away against non-league side Solihull Moors
in the second round of the FA Cup.

The last time the Millers reached the second round was after a three-nil home win against Bradford City in the first round in 2013. The were drawn at home again for the second round with Rochdale the visitors to the New York Stadium. It started well with Lee Frecklington opening the scoring for Rotherham on six minutes but a goal ten minutes into the second half from Matthew Lund gave Dale the equaliser. The Millers went down to ten men on seventy-four minutes when Michael Tidser got a second yellow card and although ‘keeper Adam Collin kept out efforts from efforts from Scott Hogan, Jack O’Connell and Michael Rose he couldn’t stop first-half substitute Peter Vincenti getting the winner for the visitors.

Rotherham’s last win in a second round game came the season before when they had overcome Stevenage in the first round and got a draw at the New York Stadium with Notts County before winning the replay at Meadow Lane by three goals to nil scored in the first half by Ben Pringle, Mark Bradley and Daniel Nardiello. The Millers faced Aldershot at the EEB Stadium which saw two sendings off and a win for the hosts.

This game will take place on the weekend commencing 29th November.