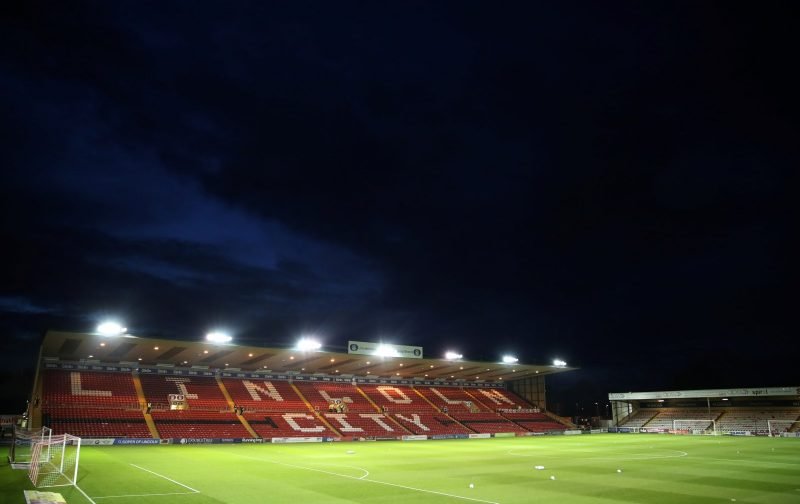 Rotherham United are back in Trophy action on Tuesday night when they make the short trip to Lincolnshire to take on Lincoln City at Sincil Bank.

The two have met in this competition before in August 2010, under the name of the Johnstone’s Paint Trophy, when the Millers were camping out at the Don Valley Stadium. The game was settled two minutes into the second half with a goal from Adam Le Fondre to give the hosts the win.

The last time the Millers were at Sincil Bank was a Friday night in March 2011 when a hat-trick from Ian Thomas-Moore and goals from Danny Harrison, Ryan Taylor and Jason Taylor gave them a six-nil victory while Pat Kanyuka was sent-off for the Imps, at four-nil down, for a second yellow card.

Earlier this season an own goal from Shaun MacDonald three minutes before the break and another three minutes into the second half from Harry Anderson gave the Imps all three points at the New York Stadium.