Miller Out On Loan 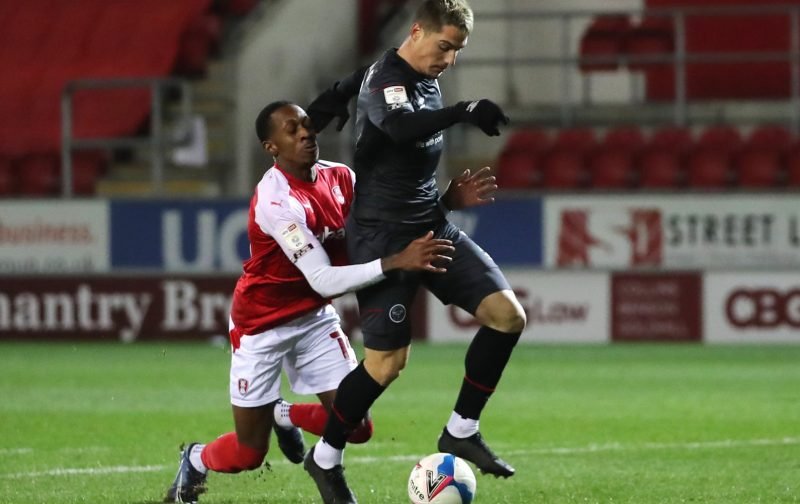 Rotherham United have let winger Mickel Miller go out on loan to Northampton Town, subject to EFL and FA ratification.

The twenty-five year old joined the Millers from Scottish club Hailton Academicals in August on a two year deal making nine appearances, his first in our one-all draw away at Birmingham City in September. Mickel saw red in the Millers home game against Brentford at the beginning of last month and has yet to score in a Rotherham shirt.

The Croydon born winger hasn’t had many chances and has gone out on loan to get games under his belt.

Mickel has joined the Cobblers until the end of the season.

All a Vital Rotherham wish Mickel well for his loan spell.