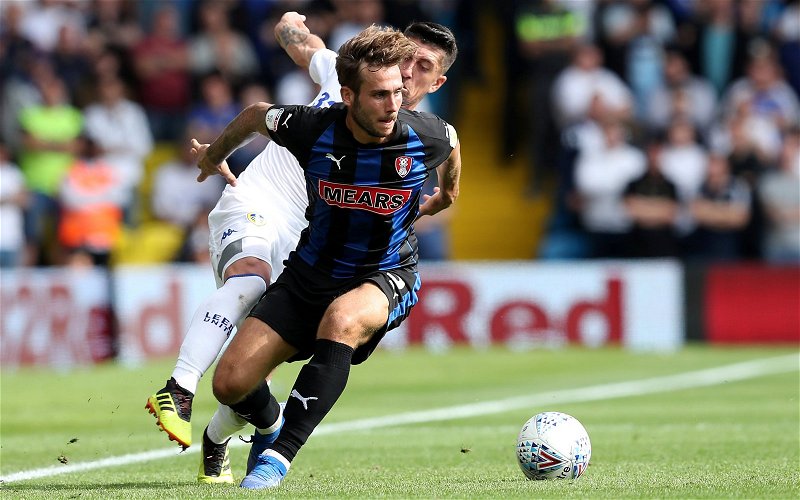 The thirty-two year old left-back was let go by the Millers at the end of last season after signing in 2015 and playing more than two hundred games in all competition. While with Rotherham he has three promotions under his belt and a Papa John’s Trophy medal.

Last season Joe made twenty-seven appearances in a Rotherham shirt his only goal coming in the Football League Trophy six-nil win over Doncaster Rovers.

It could be that Millers fans will be seeing Joe quite soon as Rotherham have a pre-season friendly game at the EnviroVent Stadium against Harrogate next month.

All at Vital Rotherham wish Joe ‘all the best’ in his future.