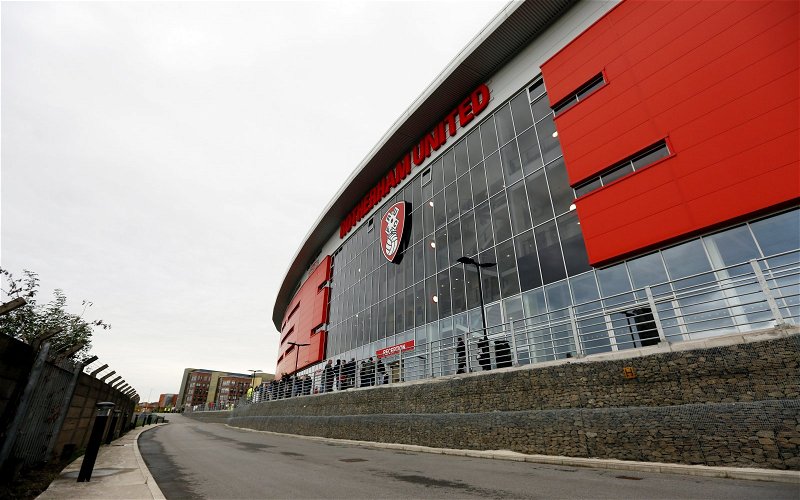 Rotherham United are never really far behind the rest when rumours start circulating and from recently being very quiet the word on the street hotted up over the weekend.

Firstly it seems that Michael Smith and Michael Ihiekwe have now both been linked with our neighbours at Hillsborough although, to be fair, we’ve also heard that Paul Warne is hopeful of keeping both of them – or maybe just one of them – or maybe neither.

There’s also been ‘news’ that a player came to the New York Stadium yesterday for a medical. No names were given though it’s been widely speculated that it could be Lincoln City’s Cohen Bramall while there has been speculation that our management team are keeping an eye on former Miller loanee George Hirst.

Maybe we should take all these ‘rumours’ with a pinch of salt – maybe some could be right, maybe not.

There is to be an organised pop-up exhibition at the New York Stadium to celebrate the club and fans alike. It begins on 1st July and is open weekdays 10am to noon and 4pm to 7pm and Saturday’s 10am to 1pm.

The club are reminding existing Season Ticket Holders that they have until 4th July to renew their seats.