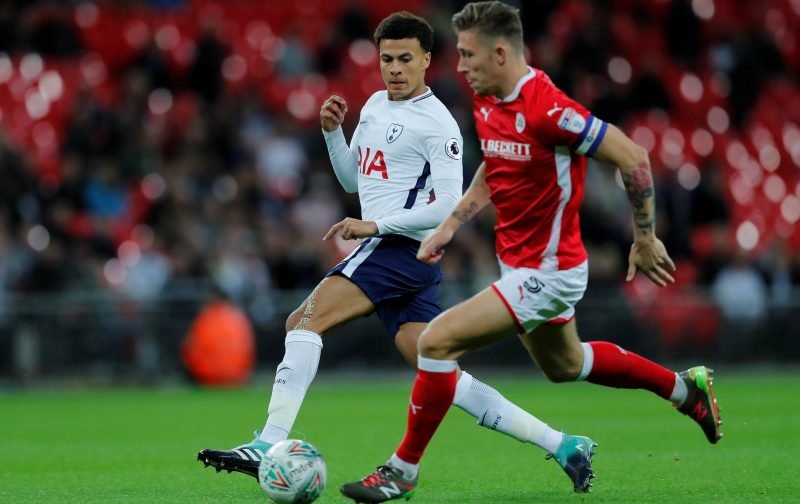 Rotherham United centre-back Angus MacDonald has had a year to forget but seems to have come through it all and can now look to the future.

It is just over a year ago that the twenty-seven year old was diagnosed with bowel cancer and immediately put football out of his mind in the bid to go through the medical procedures that he now knows worked after being given the ‘all-clear’ in December.

And now it’s time to get back on with his life which includes playing for the Millers who he joined in August from relegated Hull City.

Telling Leon Wobschsall of the Yorkshire Post that he sad to leave Hull City and expects them to bounce back but was pleased to be playing in the Championship again, Angus said, ‘It is nice to be a footballer again and not have all the time out. As much as it helped me having that time off with loved ones, family and friends, it is nice to be normal again.’

After he’d signed Millers Manager Paul Warne said that he has ‘fire in his belly’ with the defender himself saying that his new Gaffer is ‘a top bloke’ saying, ‘he’s made it clear that if I want anything he is there.’

Angus has signed a two-year deal with the Millers and could well be in the starting eleven who face Salford City in the Carabao Cup next Saturday.