Kids For A Quid Game Coming Up 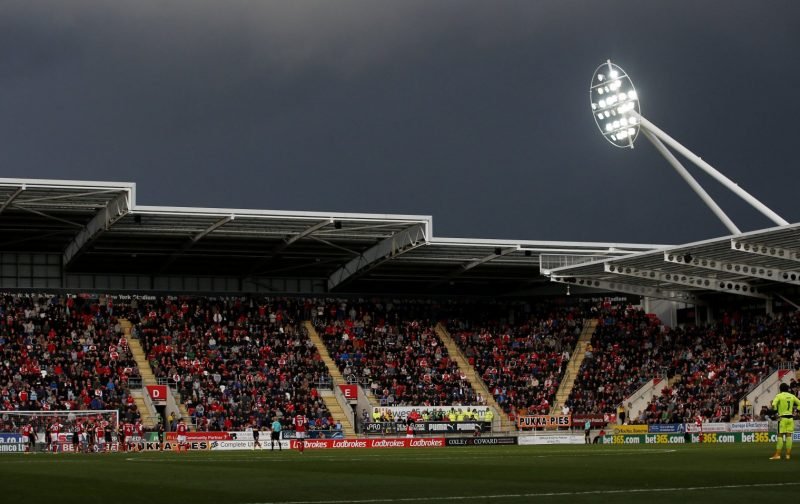 Rotherham United’s game against Cambridge United on 20th November has been designated as a ‘kids for a quid’ game.

This means that anyone twelve years old or under can have a ticket for just one pound as long as they are sat next to a parent or guardian. The club have said, if necessary, they will move season ticket holders who take up this offer to other parts of the ground so the party can sit together.

The offer is valid until 12 noon on the day of the game and is valid for any stand in the ground but not the hospitality areas.

I always think this is a good opportunity for taking your ‘little ones’ and getting them interested in watching Rotherham. I took my son when he was young on a deal similar to this (many many years ago!) and he’s been a Miller ever since.