Johansson A Miller – At Last 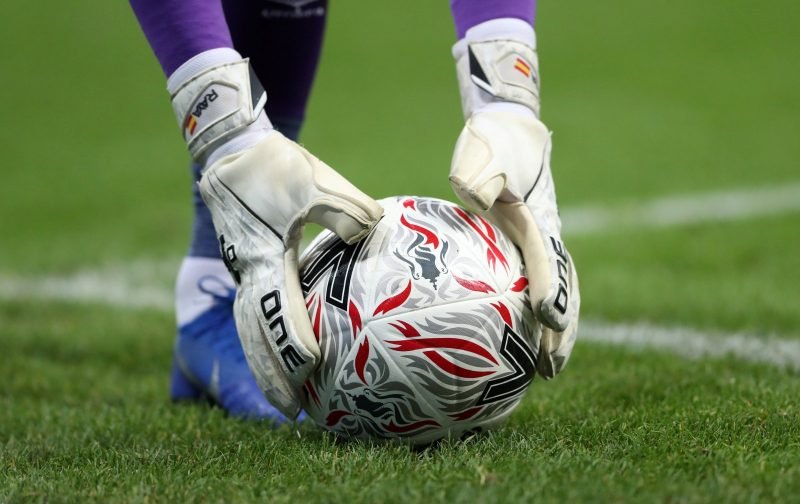 Rotherham United have brought in Viktor Johansson on a two year deal – subject to EFL and FA ratification.

Born in Sweden Twenty-one year old Viktor started his career with his boyhood club Hammarby before moving to the West Midlands and coming up through the Youth ranks with Aston Villa where he spent four years.

The Swedish Youth International August 2018 he joined Leicester City’s development squad in August 2018 and has made appearances for the first team in the Football League Trophy, four of which were last season.

Speaking to the Official Site Viktor said that he was ‘delighted’ to become a Miller and has heard lots of ‘good stuff’ about the club. He also said that he is ‘excited’ about the challenge to be Rotherham’s number one along with Lewis Price and Jamal Blackman while also saying that he had spoken to Daniel Iverson, who was with Rotherham last season which had also helped him make up his mind.

All at Vital Rotherham welcome Viktor to the New York Stadium.