Who Is In The Middle For The Millers v Tranmere? 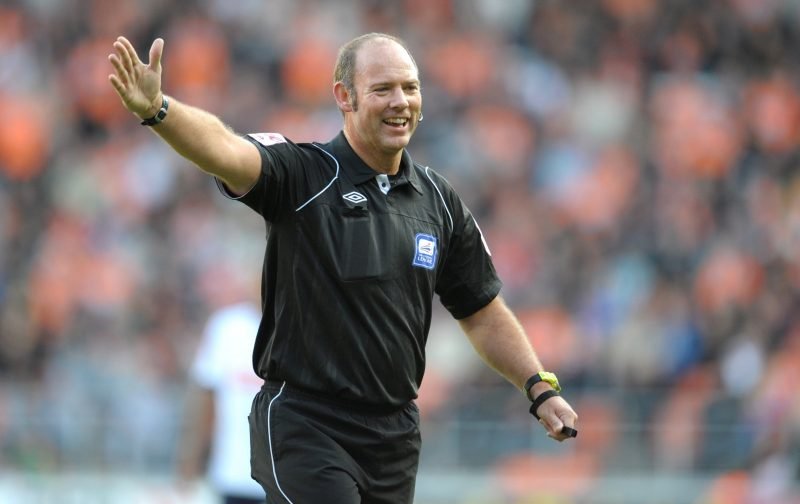 Rotherham United welcome Tranmere Rovers to the New York Stadium on Saturday when Tyne and Wear’s Andy Haines will be in charge.

After two seasons as a Panel referee Andy was promoted to the National List of Referees in 2007 and was last in the middle for a Rotherham game in April 2018 when Bristol Rovers were the visitors to the New York Stadium. Michael Smith and Caolan Lavery gave the hosts a two-nil victory with Andy showing just one yellow card which was to Rovers’ Ellis Harrison.

This season Andy has reffed four games showing fifteen yellow cards and one red – the red and ten of the yellow’s coming last Saturday when Bradford hosted Forest Green Rovers.

Running the line on Saturday we have Simon Clayton and Christopher Hubbard with Ravel Cheosiaua being the Fourth Official.