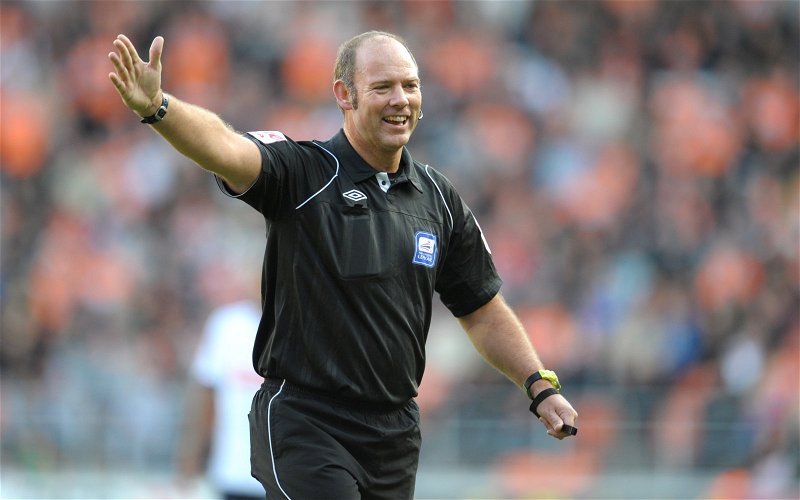 Rotherham United’s first home game over the Christmas period sees Lincoln City the visitors while Andy Haines from Tyne and Wear is in the middle.

After two seasons as a Panel referee Andy was promoted to the National List of Referees in 2007 and this will be his second visit to the New York Stadium this season, the first being at the end of September when Wimbledon were the visitors. Will Grigg and Michael Smith had the Millers in front at half-time with another from Smith at the end of the second half giving the hosts a three-nil win.

December 2019 saw Andy in the middle for our game which saw Peterborough in town. Richard Wood put the Millers in front five minutes into the second half before a second yellow for hauling down Chieo Ogbene saw the visitors down to ten after Frankie Kent was sent-off. A Dan Butler own goal made it two-nil to Rotherham before they also went down to ten with Joe Mattock seeing red for headbutting Ivan Toney. A scramble in the penalty area saw Joe Ward put into his own net before Kyle Vassell made it four-nil in time added on.

August 2019 saw Tranmere the visitors with Ben Wiles putting the hosts in front on the seventy-third minute only for a late equaliser from Stefan Payne making it a one-all draw.

The time before that we saw Andy was in April 2018 when Bristol Rovers were in town. Michael Smith and Caolan Lavery gave the Rotherham a two-nil victory with Andy showing just one yellow card which was to Rovers’ Ellis Harrison.

Christopher Ward and Darren Williams are running the line with the fourth official being Declan Ford. 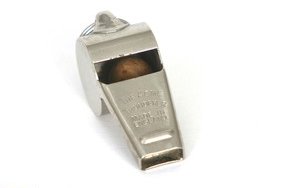