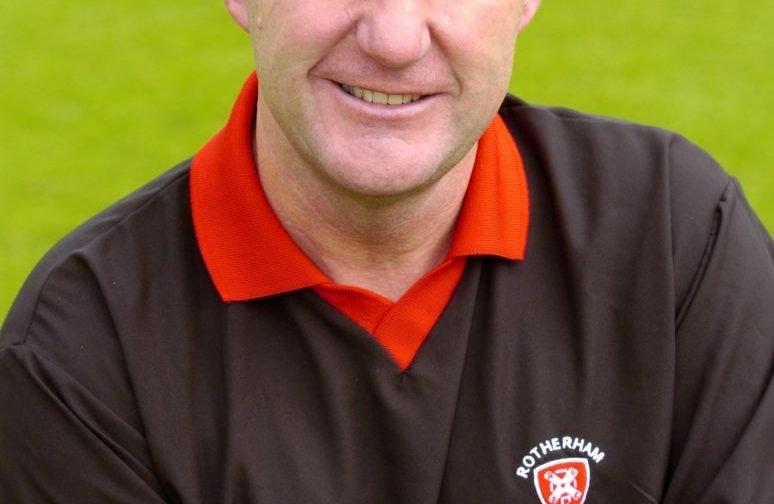 Rotherham United have a new Honorary President with Millers stalwart John Breckin joining Paul and Barry Elliott (The Chuckle Brothers) in the role.

Breck has been with the Millers since playing for them as a schoolboy making his debut on 1st January 1972 going on to make over four hundred and fifty more appearances in a Rotherham shirt. He was in the 1974/5 PFA Fourth Division Team of the Season, the 1978/9 and 1980/1 PFA Third Division Team of the Year.

After hanging up his boots John returned to Millmoor in a coaching role, firstly as Youth Coach and then as a number two to Phil Henson and Ronnie Moore helping the Millers get promotion from Division Three up to Division One. When Moore left to take on the job at Tranmere Breck went with him but returned to Rotherham to become Mark Robin’s Assistant.

When the New York Stadium was opened in 2012 Breck became the match day host in the hospitality lounge and when Paul Warne took over as Manager he became Club Consultant which he still does when required.

All at Vital Rotherham want to Congratulate the former left-back on his new title – but he’ll always be Breck to us.