‘Must Win’ On Saturday? 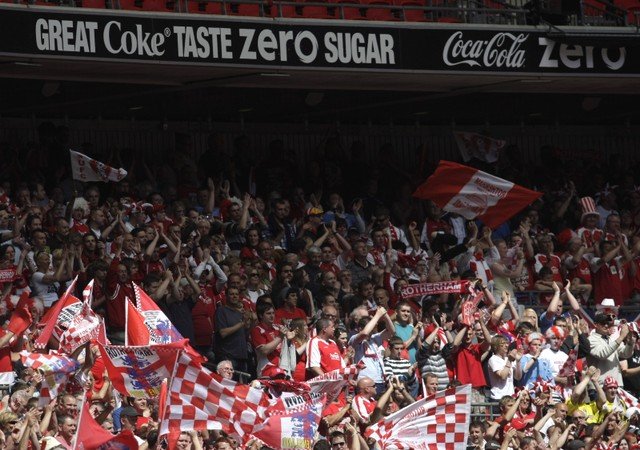 Rotherham United are preparing to take on Bolton Wanderers at the weekend – a Wanderers side who are somewhat an unknown quantity coming into this game.

Starting with minus twelve after financial difficulties Wanderers also began the season with just three professionals on their books and played their last two games under a caretaker manager.

They’ve got just one point this season leaving them on minus eleven going into this game but things now seem on the up with the club having been bought, Keith Hill being appointed as manager and they have enough professionals on the books to fulfil their fixtures.

Which is all very well for Bolton.

But where does this leave the teams they have yet to play?

They’ve played five league games with a team full of youngsters and have, expect for the draw at home to Coventry, lost every other game and shipped goals at the same time.

So, all of a sudden they have been bought out, got money in the bank, presumably paid their bills (?) and brought in players who have now had two weeks to concentrate on Saturday’s game.

The Millers have yet to win a game at home and many of us, me included, were saying a week ago that this is a ‘must win game’.

This new Bolton squad are going to want to show the staff and fans what they can do. They are going to try their damnedest to win this game in front of a sell-out away stand.

This game is not going to be easy for Paul Warne’s men – they are playing a team they haven’t been able to watch, don’t know how they’ll be playing, don’t know which eleven Keith Hill will start.

On the other hand does this mean that Warney will have been able to concentrate on his own team, on what his side should be doing instead of what the opposition will be doing and how we will have to counteract that.

So really, yes it would be great to win and the Millers should always play for a win, especially at home, but ‘must win’ is probably putting pressure on the team that they don’t really need.  What we all have to do is get behind Rotherham on Saturday, sing our hearts out, send positive vibes to the men in red and white, in short, do our bit from the stands.