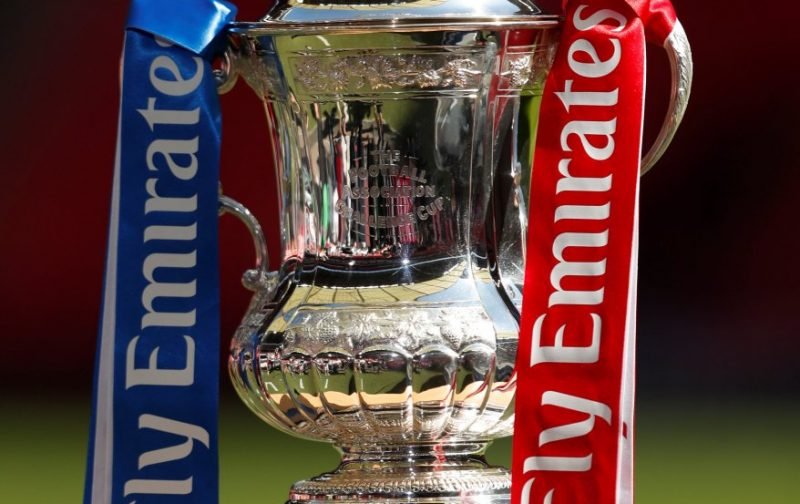 Rotherham United have drawn Maidenhead or Wealdstone away in the First Round of the FA Cup which will take place the weekend of 9th November 2019.

Being in the Championship the Millers didn’t enter this competition until the Third Round last season when they travelled to the Etihad Stadium to take on Manchester City. Rotherham kept City at bay until twelve minutes when Raheem Sterling opened the scoring and it was another thirty-one minutes before Phil Foden scored. An unfortunate own goal from Semi Ajayi on the stroke of half-time plus second half goals from Gabriel Jesus, Riyad Mahrez, Nicolas Otamendi and Leroy Sane saw the hosts seven-nil victors.

The last time the Millers were in Round One of the FA Cup was in November 2017 when they met Crewe Alexandra at the Alexandra Stadium. Things started well when Will Vaulks put the visitors ahead on the twenty-first minute but an equaliser from Brad Walker two minutes into the second half plus another a minute from the end from Callum Ainley saw the Alex get through to Round Two.

November 2013 was the last time that Rotherham got through the first round with a three-nil win over Bradford City at the New York Stadium thanks to two Kieran Agard goal and one in the middle of those from Alex Revell.

The Millers and Maidenhead have never met in this competition in the past but they have met Wealdstone in November 2009 away when the Millers won three-two.