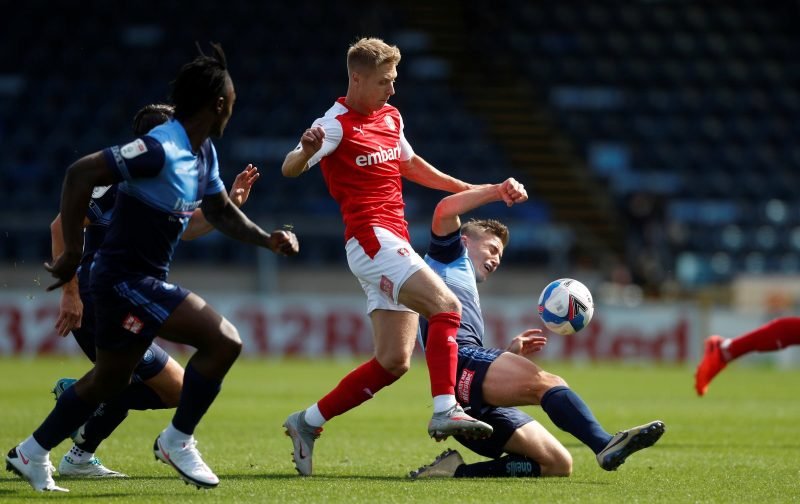 The Chairboys were last in Rotherham last season in October in a game that had very few chances. The visitors scored the only goal of the game on just five minutes after a mix-up between the Millers defence saw Scott Kashket claim the ball and fire into the net. Michael Smith had the best chance for the hosts but his header was too weak while Daniel Iversen acrobatically tipped away another shot from Kashket.

November 2012 was the last time the pair met on Rotherham soil in a League Two game. A goal in the opening minute of the game from Daniel Nardiello gave the hosts an early lead but Dave Winfield equalised twenty-eight minutes later for Wanderers before Mark Bradley put Rotherham back in front. Two goals five and ten minutes after the start of the second half from Matt McClure gave the visitors a three-two win.

Rotherham last beat Wycombe at home was at Millmoor in September 2000 with the only goal of the game coming from Guy Branston on forty-eight minutes. With two minutes to go the hosts went down to ten when Dave Artell got a second yellow and an early bath.

The Millers and Chairboys game earlier this season at Adams Park saw a Michael Ihiekwe goal in time added on at the end of the game give the visitors a one-nil win.