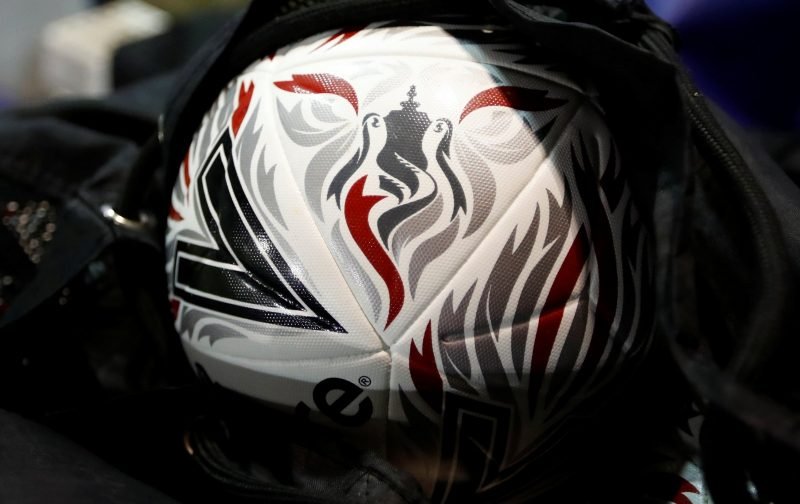 Rotherham United welcome Championship side Hull City to the New York Stadium for this Third Round tie of the FA Cup.

The Millers and Tigers have met four times before in this competition the first time being way back in November 1938. The game was at Hull’s then home Anlaby Road and was a four-one win for the hosts. The Tigers moved into their new home at Boothferry Park in 1946 and it was five years later that Rotherham travelled there in this competition which, again, the hosts won, this time two-nil.

December 1983 saw City and the Millers paired in the second round of the FA Cup at Millmoor when two goals from Kevin Kilmore gave Rotherham a two-one win. In the 1992/3 season the pair met five times – twice in League Two, twice in the League Cup and in December in the FA Cup. The game was a one-nil win for the Millers thanks to a goal from Tony Cunningham.

Rotherham got into this round by beating two non-league sides, both away from home, both time coming back from losing positions. The first round game was a three-one win at Maidenhead and in the last round they were on the better side of seven goals beating Solihull Moor four-three.

Being in the Championship this will be Hull’s first time in this seasons contest.

Last time the pair met at the New York Stadium was in August 2018. Richard Wood put the hosts ahead on sixteen minutes only for goals from Jackson Irvine and Fraizer Campbell to give the visitors the lead going into the half-time break. Irivine got his second and City’s third two minutes into the second half with a seventy-fifth minute goal from Jamie Proctor, just a couple of minutes after coming off the bench, made it an interesting last fifteen minutes in the game.