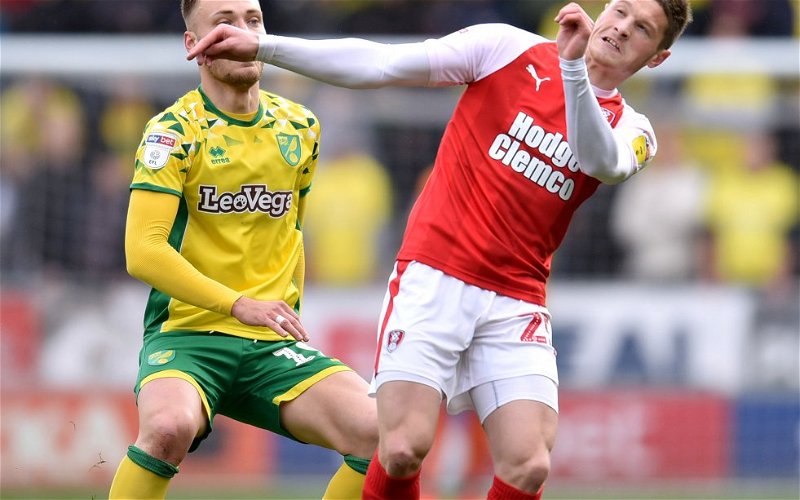 Town, who are currently one game away from making the Championship Play-Off Final, are, according to Alan Nixon of The Sun, contemplating putting in a bid for the twenty-three year old.

Born in Rotherham Ben progressed through the Millers Academy before making his debut in October 2017 and soon became a regular, this season making fifty-three appearances in all competitions and helping the promotion/trophy win by scoring ten goals while being awarded the Young Player of the Year award at the clubs end of season dinner.

Ben has made an impact this season and so this might be more than a rumour.  It’s inevitable that some of our players are going to come under the spotlight and will interest other teams. I think it’s also inevitable that some will leave. But, especially in Ben’s case, I do think it will take ‘big bucks’ for the club to sell him.