Winger Out On Loan To Minstermen 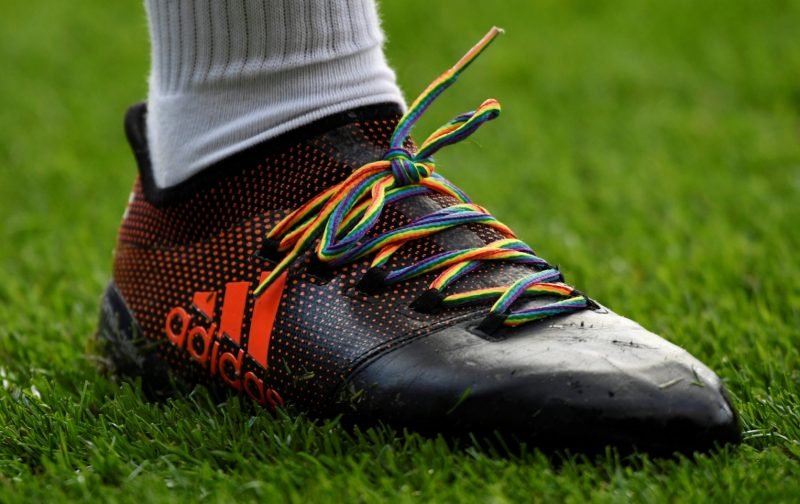 Born in Bath the twenty-three year old joined the Millers on loan from Swansea City in January 2017 with the deal, making it a permanent deal two months later.

In his first season at the New York Stadium Bray was involved in five games all of them coming off the subs bench. Last season his appearances were in cup games and he joined Forest Green Rovers on loan in the January scoring on his debut. He went on to make another ten appearances for Rovers.

Alex hasn’t been involved in any first team games for Paul Warne’s men this season although did play in the reserve win over Peterborough United earlier this week which saw him subbed with ten minutes to go.

All at Vital Rotherham wish Alex ‘all the best’ in his loan spell with the Minstermen.