Will You Ask For Refund On Season Ticket? 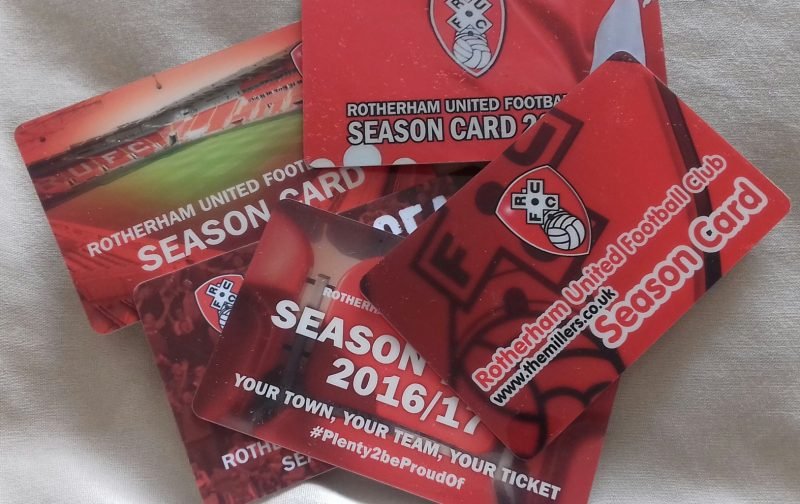 Rotherham United are still unsure what league they will be playing in next season, still League One or maybe the Championship, but there has been talk about season tickets for next season (even though it is probable that the first months of that season will be played behind closed doors).

AFC Wimbledon have asked their fans to waive any refunds from this current season saying in a statement on their Official Site that by not asking for refunds for the games not played ‘will be the best possible way of helping us maintain our club’s financial stability’.

The Millers had five home games left of the 2019/20 season when the coronavirus took over which would have seen Southend United, Gillingham, Portsmouth, neighbours Doncaster Rovers and Sunderland, on the last day of the season, at the New York Stadium.

What I’m wondering if you, as a Millers fan, would ask for the money for the games you haven’t been able to see through no fault of your own?

I don’t think there is a right or wrong answer to this question as I think it mostly depends on your circumstances.

It also brings about the question that, if the club offer a season ticket for the coming season, even though we already understand that we won’t be able to see some of the games live, would you buy one?

As before I don’t think there is a right or wrong reply to this question.

What are your thoughts?

As a footnote the club have launched a new ticketing provider today and will be teaming up with Advanced.

10 Replies to “Will You Ask For Refund On Season Ticket?”