Will Will Be Back? 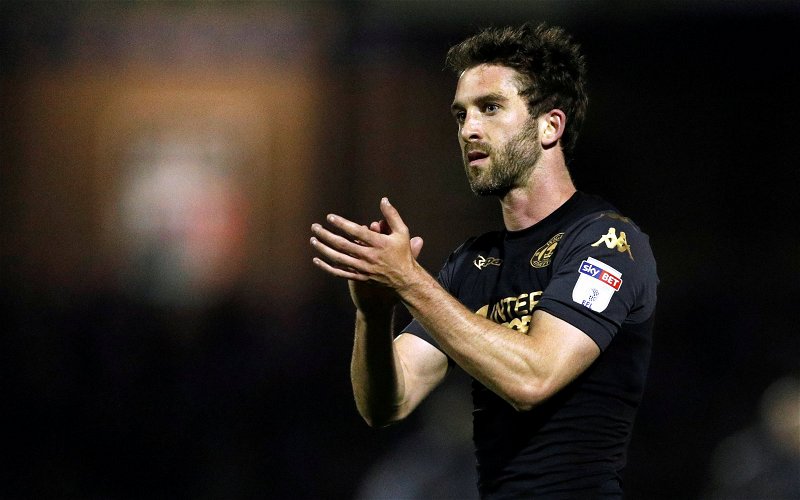 I think it’s no secret that Rotherham United will be delving further into the transfer market in the next few weeks but will one of them be Will Grigg?

Will, whose contract with Sunderland will come to an end this month, joined the Black Cats in the January 2019 transfer window for a reported  £3,000,000 – a hefty sum for a League One side. He came to the New York Stadium on a season long loan last August scoring six goals in twenty-nine appearances helping the Millers firstly to the Papa John’s Trophy Final and also to promotion – although an injury he got in February stopped him playing in the Wembley final and the latter games of the season.

We know that Rotherham Manager Paul Warne is keen to fetch him back last month telling the Rotherham Advertiser that he would be ‘having a conversation with Grigg’s agent’.

Grigg certainly wasn’t a prolific goal scorer while he was with us last season but his work rate on the pitch was second to none or, as Warney puts it, he was the ‘glue’ in the team.

But will we be seeing Will back in a Millers shirt next season? We haven’t heard of any other offers being made to the twenty-nine year old but, of course, that means nothing. To be honest I thought we would have had the deal done and dusted by now but as with every other player it’s just a case of waiting and seeing.

So far the Millers have made one new addition to the squad fetching in Conor Washington and they are still waiting on answers about new contracts offered to Michael Smith, Michael Ihiekwe, Chieo Ogbene and Viktor Johansson with Jamie Lindsay signing a new two year deal last week.