Will There Be Any Changes Tonight? 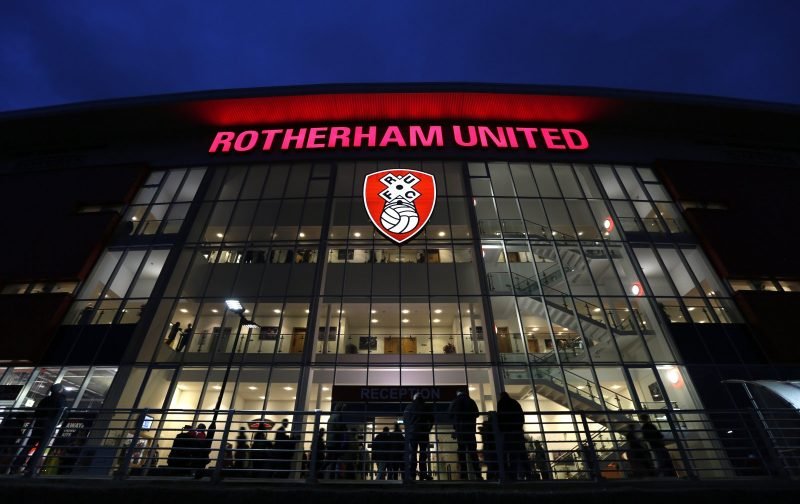 Rotherham United welcome Queens Park Rangers to the New York Stadium this evening which is ninth v nineteenth in the Championship.

The Millers and Rangers both drew their games at the weekend two-two with Rotherham getting a late goal to get a home point against Sheffield United while two goals from Angel Rangel saw Queens Park Rangers take a point away at Stoke.

Rangers last away win was in October at Ipswich with the Millers last three points at home were at the beginning of this month when Swansea City were in town.

Rotherham United Manager, Paul Warne, told iFOLLOW that he could ‘freshen the team up’ from Saturday for tonight’s clash. One player he will have to change is midfielder Ryan Manning who is on loan from QPR and obviously can’t play against his parent club. The Millers Boss also says that the atmosphere is essential at the New York Stadium this evening and wants the fans to back the players like they did on Saturday.

Geoff Cameron will be back for this game after not being eligible for Saturday’s draw against Stoke City and Tomer Hemed, who came off the bench on Saturday, could be in line for a start after missing two games with a groin problem. Speaking to QPR’s Official Site Manager Steve McClaren said that Rotherham play to their strengths and if his side’s attitude isn’t right then ‘we will lose the game’.

In the middle for this evenings game is Northamptonshire’s Andy Woolmer.