Who Will Join The Millers In The Championship? 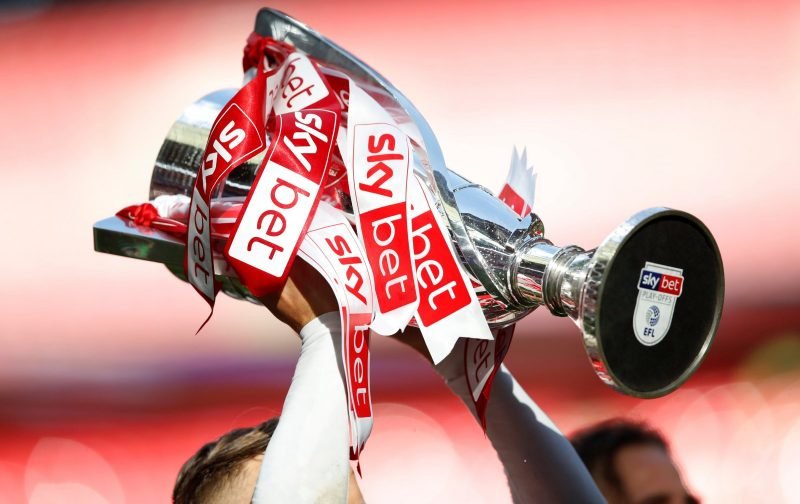 Just under a month ago Rotherham United found out that they would be starting next season back in the Championship. When the Coronavirus all but shut the world down football came to a standstill in March and after a bit of huffing and puffing and nobody in charge really wanting to make a stand it was decided that both the Millers and Coventry City would be handed promotion with the next four sides – Wycombe Wanderers, Oxford United, Portsmouth and Fleetwood Town – going into play-off mode.

Those play-offs have now been decided with Wycombe and Oxford getting ready to meet at a very quiet Wembley for the final next Monday evening.

The Millers played Oxford twice and Wycombe one last season – both sides beating the Millers at the New York Stadium both in October – Oxford won two-one and Wycombe one-nil) with the game at the Kassam Stadium in January being a three-one victory for Rotherham with Kyle Vassell scoring two and being provider for his skipper Richard Wood to make it three-nil going into half-time.

There are people who think that the Millers should be looking to win against the likes of these two teams but whoever join Rotherham and Coventry from League One in the Championship I don’t think it will be easy for any of us.

It’s still not been decided who will be coming down from the Premier League but looking at the bottom five as it stands at the moment they do seem to leak quite a few goals although, of course, the teams they have been putting out this current season will probably resemble nothing like they put out next season – and I’m not sure if that’s a good or bad thing?

Good Luck to Oxford and Wycombe – may the best team win.