Who Has The Whistle – Millers v Dale 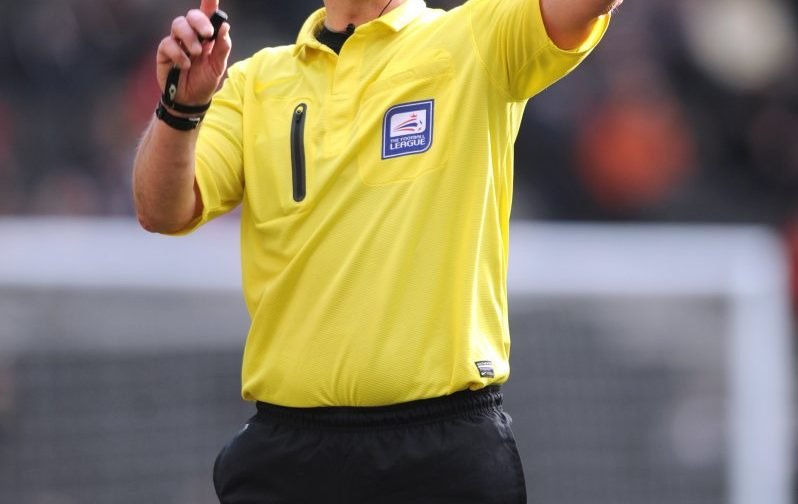 Rotherham United play their first home game of December on Saturday when Rochdale are the visitors to the New York Stadium and we have Christopher Sarginson from Staffordshire in charge.

He was last in the middle for a Millers match in April 2018 when Rotherham were away at the DW Stadium against Wigan Athletic in a game which ended goalless. Josh Emmanuel, Michael Ihiekwe and Will Vaulks got yellow for the Millers that afternoon.

Earlier in the same season Chris was in charge of our game at the New York Stadium when Bury were in town. . Kieffer Moore opened the scoring on twenty minutes with Bury’s Jermaine Beckford equalising fourteen minutes later. Nine minutes into the second half Moore scored again but this time Nathan Cameron made it two-two. With a minute of the game to go Richie Towell scored to give the hosts all three points. Cameron and Alex Whitmore for Bury got yellow that afternoon.

Our three-one win away at Macclesfield the season before saw Chris in the middle. Adam Le Fondre and Tom Pope put the Millers two in front with Mathew Tipton pulling one back before half-time. Three minutes from time Danny Harrison scored to make sure of all three points.

In the sixteen games Chris has been in charge of this season he has shown forty-one yellow cards.

Running the line on Saturday we have Barry Gordon and Richard Wigglesworth with the Fourth Official being Gareth Mellor.