When Will We Play This Latest Postponement 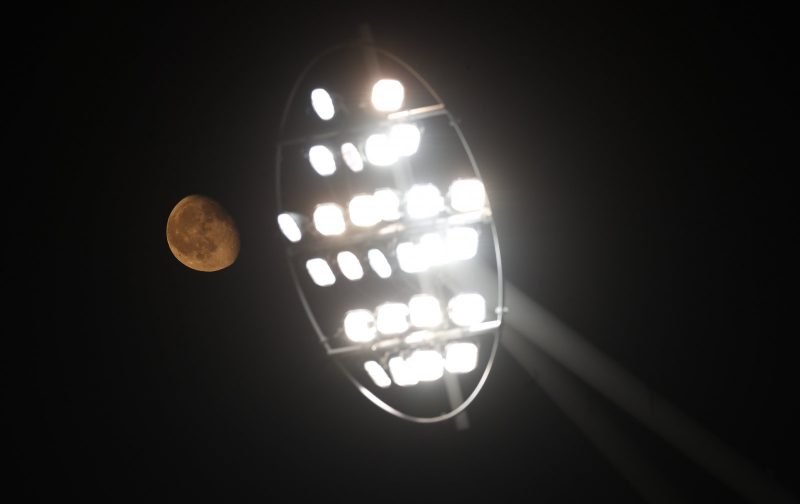 Rotherham United should have been playing Queens Park Rangers at the New York Stadium this afternoon but, due to a frozen pitch and of it not looking like it would get any better, the game was postponed yesterday.

The Millers have had a fair amount of games called off this season for Covid reasons, snow, waterlogged pitch and FA Cup commitments which have, obviously, all had to be re-arranged.

I’m just wondering when we are actually going to be able to play this latest cancellation.

As far as I can see it looks like our next ‘free’ mid-week is the 13th or 14th April, which would make it a seven game month unless we play in between the two games already scheduled for May.

Last month our Manager Paul Warne actually suggested that because of the Covid situation where many clubs have had to re-schedule games that the football calendar should be extend the season by a month telling the Yorkshire Post the Millers Boss said, ‘ My personal opinion would be to extend the season and not make us play so many games in such a quick time. I’d expect or anticipate the Euros may be put back and there might be an argument that the EFL season runs another month.’

And that would certainly help ease the congestion. But, as the Gaffer says, that would be the common sense thing to do.

Personally, I agree it would but as we are coming to the middle of February, with games being pushed in where they can, I think it’s possibly too late to do that now.