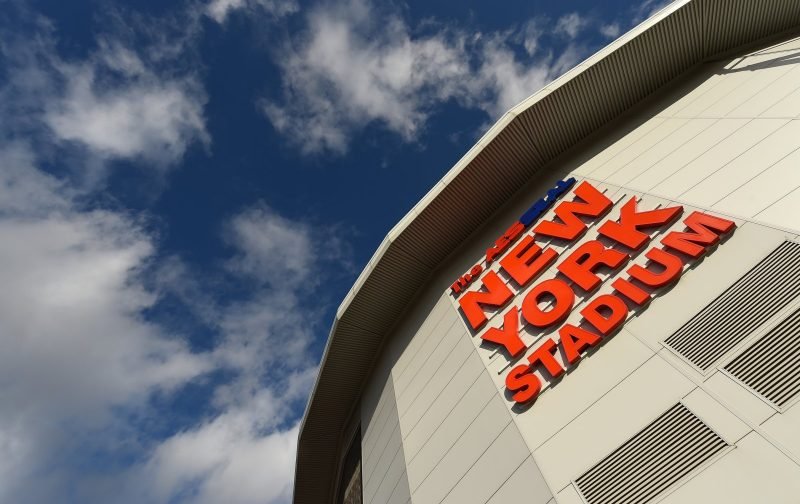 This time last week Rotherham United were getting ready for our first pre-season friendly against Pasrkgate at Roundwood – which was an eleven-nil win for the Millers which the Boss said he ‘enjoyed’.

A couple of days later the team and back room staff went off to Hungary to a pre-season training camp and had another win in a friendly against III.Keruleti TVE with the four-nil win seeing goals from Jamie Lindsay, an own goal, a Freddie Ladapo penalty and Josha Kayode.

Season Tickets have gone on sale with the club expecting more than six and a half-thousand to be sold before the season starts.

Unfortunately our game this weekend when the younger Millers should have been travelling to take on Frickley Colliery had to be cancelled with a number of our Academy players in self isolation.

Reports are saying that Rotherham are close to signing a defender with thoughts that he would be here before the week was out, which hasn’t happened although we could be waiting to ‘wheel him out’ when the squad return from Budapest.

There are also rumours that we have turned down bids from two clubs for Matt Crooks as they weren’t near what we were expecting for him. And, let’s hope the club continue to turn down bids until it’s right for Rotherham United.

After the terrible abuse of some of the England players after Sunday’s Euro final skipper Richard Wood discussed ‘taking the knee’ with his colleagues telling the Official Site, ‘The abuse aimed at members of the England team after Sunday’s final is totally unacceptable and another very sad reminder that we still have a lot of work to do to eradicate racism and discrimination from our society. We are footballers who want to use our platform for good, in this case in tackling the issue of racism and discrimination. We will continue to fully get behind campaigns such as ‘Kick It Out’ and ‘Show Racism the Red Card and while ever  the team taking the knee provides a talking point, it means that the issue of racism is being discussed.

‘I speak on behalf of everyone here at Rotherham United when I say that everyone is welcome here at our football club and I would like to reiterate that we all condemn the abhorrent abuse aimed at our national team, who have done us so immensely proud this summer.’

Tickets are on sale for our friendly games away at Rochdale and Grimsby Town Click Here for details while there will be no fans allowed at the game at the Envirovent Stadium when we take on Harrogate Town.

Sadly we also heard this week of the passing for former Miller Keith Bambridge.


So what are we expecting to happen next week? Players in I think is probably the first thing on everyone’s lips – with possibly one or two leaving. We shall have to wait and see.

2 Replies to “What’s Been Happening Down New York Way?”