What Points Might We Have Got From Our Postponed Games In March? 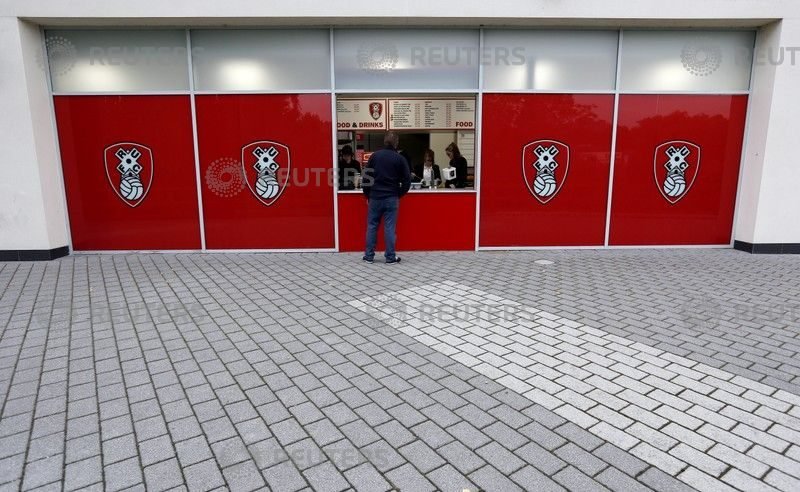 Rotherham United, like all other EFL and Premier League teams, haven’t kicked a ball since the first week in March – and are unlikely to kick one until at least the first weekend in May or even later, if at all.

We had three games left to play this month, at home to Southend United and Gillingham and away at Fleetwood – so what might the scores have been?

The Millers were coming into the home game with Southend on the back of a disappointing three-one loss away at Rochdale but were still in second place while the Shrimpers were in the precarious position of next to bottom but Sol Campbell’s team had done themselves no harm in getting a home win against Bristol Rovers the week before. To be fair Rotherham’s last three home games had got them a bit of a lucky three points against Burton and two draws against AFC Wimbledon and MK Dons which they probably would have expected to win. Southend had lost all their three away games in February, shipping eight goals. As a Miller you’d like to think we could have won this one wouldn’t you – I’d go for two-one to the hosts.

Our away game against Joey Barton’s Fleetwood could possibly have been the one that might have took the Millers away from other sides in League One or sent them into a play-off place. After a deserved two-all draw away at Portsmouth the Fishermen moved into fifth place, two points behind Rotherham with their last three home games – against Doncaster Rovers, Peterborough and Pompey – all being wins. The game earlier in the season at the New York Stadium was a draw and I’d like think we’d get something at Highbury Stadium but I’m not so sure. My heart says draw my head says a one-nil loss.

Our third game in March would have seen Steve Evans returning to the New York Stadium and I’d like to think he’d have got a good welcome from our fans. The Gills are in eleventh place at present and came away with a good point from the Stadium of Light in their last game with former Sunderland player Mikael Mandron scoring twice against his former side. Catching up, Gillingham played four away games in February winning two – at Blackpool and Southend – and drawing with Burton and Lincoln so I think the bookies would probably have them to get a draw at Rotherham too. Me, I think we’d have got a win by the odd goal.

So, to sum this up I think we’d have probably have got six points from nine but, of course, this is only my thoughts. We don’t know if we are going to even get to play these games and if we do when or if us, the fans, will actually be there to watch. What about you? What do you think the scores might have been?

Keep Safe. Up The Millers.