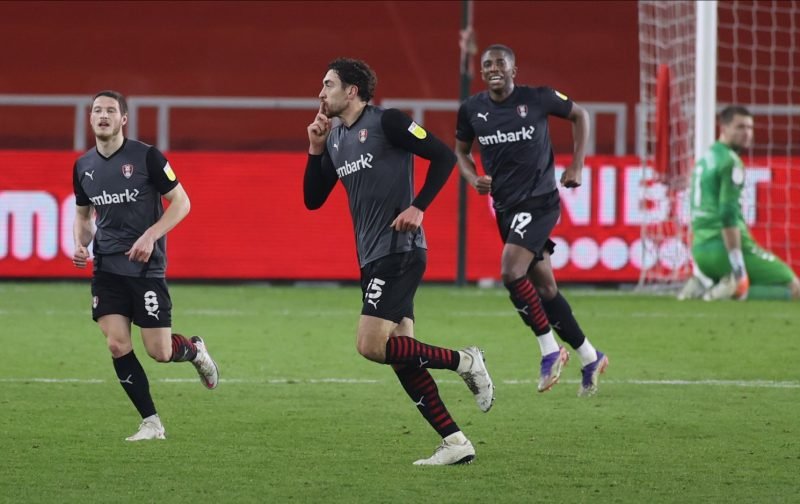 Rotherham United’s Matt Crooks has been voted Sky Bet Championship Player of the Month for January.

Affectionately known as ‘tree’ to the Millers fans the twenty-seven year old joined Rotherham in January 2019 from Northampton Town and has made eighty-one appearances scoring twenty-one goals. Five of those appearances came last month when he scored three times – two in our home draw with Stoke City and the other was the first in our three-nil away win at Middlesbrough.