Warne ‘Players A Credit To The Club’ 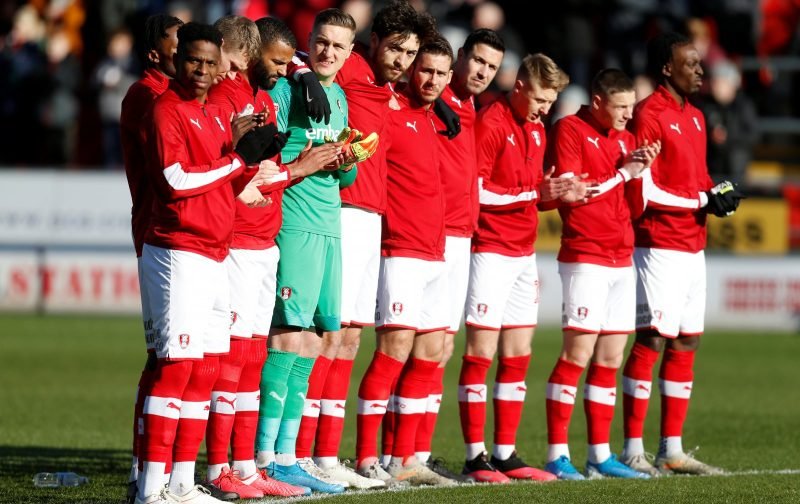 Rotherham United Manager Paul Warne has told the fans via the Official Site that he is ‘pleased’ with the fitness of his players.

Not playing a game since March and keeping fit at home the Millers squad returned to training in June which was around the time the club found out there would be no more league games until the new season with Rotherham getting promoted, as runners’ up, to the Championship.

Of course, the club were keeping an eye on the players during lockdown and having virtual meetings and it seems that every player has done brilliantly.

Now on a break before the ‘proper’ pre-season training commences, the Millers Boss said, ‘I knew that I had assembled a group that have a great amount of drive, but they have been a credit to themselves and the football club in the way that they have looked after themselves prior to our return,’ with Warne even commenting that captain Richard Wood looks like he’s ‘rolled back five years’ (and that sounds good to me!)

Speaking about the injured players, the Gaffer said that both Michael Ihiekwe and Clark Robertson are nearing a full return to training although Curtis Tilt is still ‘on the treatment table’.

I think it’s good to hear the Gaffer is pleased with his lads and that the players have done what was asked of them. That can’t be anything but a good start for the coming season.