Vital Rotherham’s Player Of The Season 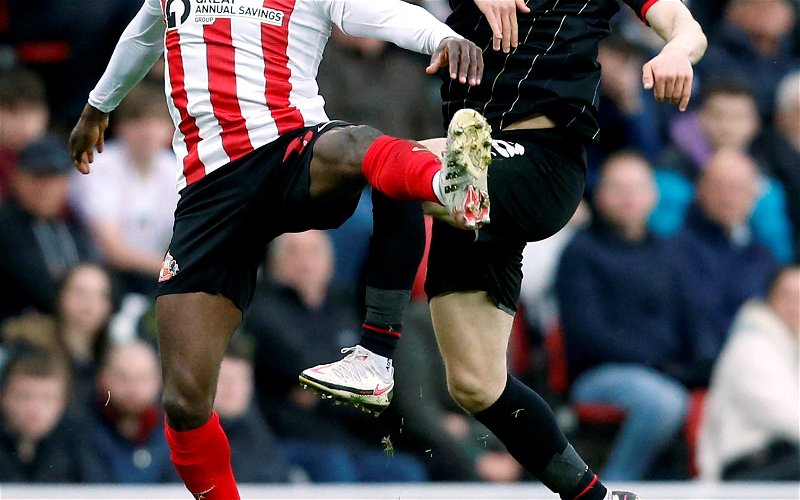 Vital Rotherham United’s Player Of The Season is Ollie Rathbone.

Ollie joined the Millers in August 2021 from Rochdale making his debut a few days later in the first game of the season when Plymouth Argyle were the visitors to the New York Stadium. Rotherham were already two goals up when Ollie came off the bench just before the hour mark. His first goal came at home to Crewe Alexandra on fifty-four minutes which looked like being the only goal of the game until the visitors got a penalty in the final minute of the game which they scored. The midfielders only other goal of the season came in February, again at home, when he got the equaliser against Wigan to see Rotherham get a point from the game. Ollie made fifty-two appearances this season.

He was voted our Player of the Game twice in August against Accrington Stanley in the EFL Cup and in the game away at Morecambe. He topped that in September getting the vote at home to Fleetwood, Crewe and Wimbledon while December saw him share the votes with Freddie Ladapo against Burton Albion at the New York Stadium. Our first game in February when we won five-nil away at the Keepmoat saw Ollie get the most votes and in March him and Michael Smith were joint winners in our home loss to MK Dons.

The twenty-five year old might only have got Vital Rotherham’s Player of the Month once – which was in September – but he was always there or thereabouts and got twenty-five more votes than Josh Vickers in second place.

Thanks to everyone whose taken the trouble to vote this season – either on the forum, on Twitter or Facebook or via friends. It really is much appreciated!