Vital Rotherham’s Man Of The Month For January 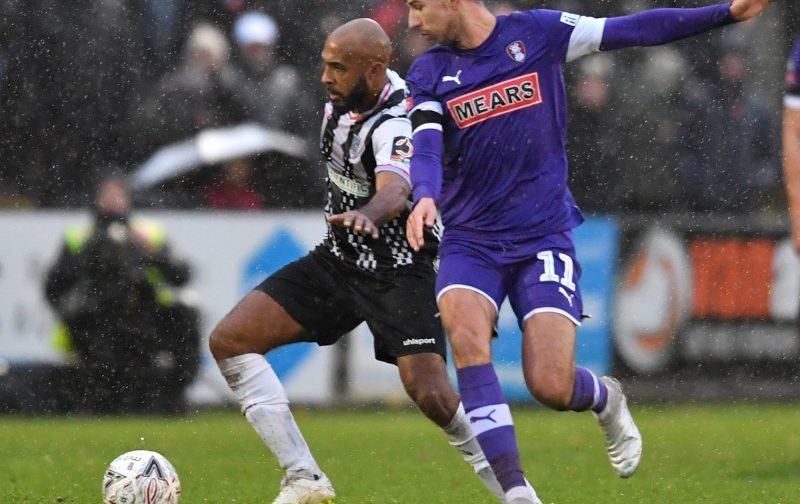 Vital Rotherham’s Man of the Month for January goes to midfielder Dan Barlaser.

On loan from Newcastle Dan didn’t have the best of starts in a Millers shirt but has certainly come on leaps and bounds in the last few months and is now firmly a fans’ favourite.

Dan came through the youth ranks at St James’ Park and extended his contract with the Magpies before coming to the Millers in the summer. Before Rotherham he had loan spells with Crewe Alexandra and Accrington Stanley.

In January he was voted Vital Rotherham’s Man of the Match in our New Years Day win at the New York Stadium against Blackpool, a game in which he scored the winning goal. He also got the vote for his hard work in our home win over Ipswich Town, which was the last game of the month.

Our FA Cup game against Championship Hull City saw Matt Crooks get the vote with forward Kyle Vassell getting the accolade in our three-one win away at Oxford in a game he scored the first two goals. Cheio Ogbene was voted our Man of the Match at home to Bristol Rovers in a game he was involved in two of our three goals while scoring the third, his first in a Rotherham shirt. Away at Peterborough, a game the Millers lost two-one, was a Man of the Match award from Michael Ihiekwe.

Thanks to all who voted it is very much appreciated!