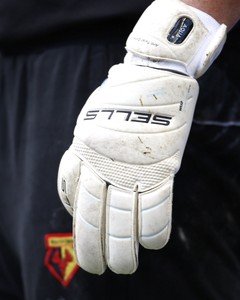 Rotherham United have signed former Arsenal Academy Goalkeeper Josh Vickers who trained with the Millers during the pre-season while the club and Lewis Price have mutually agreed to terminate his contract.

Beginning his career at The Emirates Stadium, twenty-four year old Josh had loan spells with non-league sides Canvey Island and Concord Rangers while there before signing for Swansea City in August 2015. While with the Swans he had a loan spell at Barnet where he made his Football League debut going on to play twenty-three times.

After being released by the Welsh side Josh joined Lincoln City in 2017 going on to play fifty-eight times, thirty-seven of those in the 2019/20 season including twice against the Millers.

Josh is known to Andy Warrington who rejoined Rotherham from Lincoln City in December last year as Goalkeeping Coach.

The signing of Josh now means that Paul Warne has filled his twenty-five man squad.

All at Vital Rotherham welcome Josh to the New York Stadium.