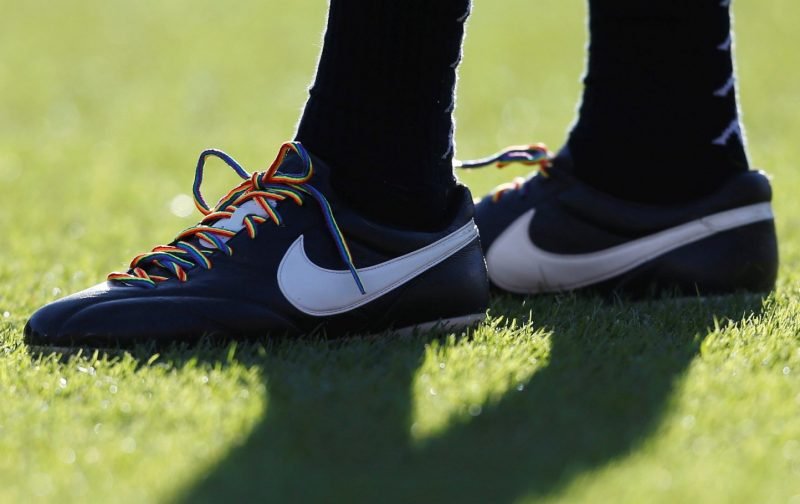 Rotherham United travel to Sincil Bank this evening to take on Lincoln City in the Leasing.com Trophy – a game both teams really need to win if they want to progress.

City, who need to win by a big margin, drew away at Ipswich Town in the first round of the FA Cup on Saturday with their last home game being in mid-October which was a goalless draw against Shrewsbury.

The Millers go into their third away game on the trot with a win over non-league Maidenhead in the FA Cup on Saturday with their previous away game at Gillingham was also a win.

Imps’ Manager Michael Appleton told their Official Site that this game would be a ‘great opportunity’ for some of his players to get minutes under their belts. Carrying on he said, ‘We have to try and win the game, that has to be the first objective. If you get yourselves in a position of going through, we may have a chance to go for it.’

Lincoln could give Jorge Grant a start after he was dropped to the bench at the weekend while Michael Appleton could make a number of changes. Defender Cian Bolger is out suspended with Joe Morrell and Aaron Lewis away on International duty.

Paul Warne also says he will ‘freshen up’ the team this evening telling the Official Site that the ‘heavy pitch’ on Saturday took it’s toll on some of his side, saying, ‘We want to win the game and if we go behind, you’ll see me looking to make changes to the team to try and win the game.’

The Millers will be without skipper Richard Wood who limped off on Saturday with a hamstring problem and Joe Mattock who is suffering with a back injury is a major doubt with Trevor Clarke also not in contention due to injury. But some good news from the treatment room is that Clark Robertson will travel to Sincil Bank – whether he plays or not we will have to wait and see.

James Oldham from Derbyshire is the referee this evening.