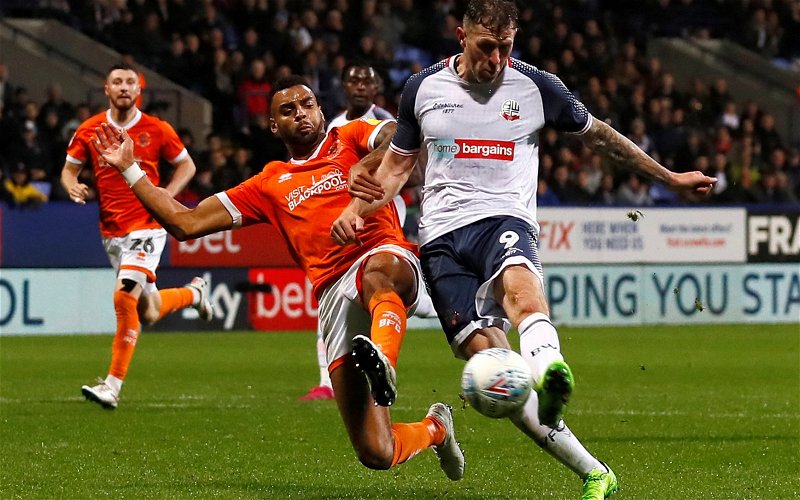 Rotherham United have recalled Curtis Tilt from his loan spell with Wigan.

Joining the Millers from Blackpool in January 2020 fitness and injury saw the defender make just one appearance that season in a Rotherham shirt. The following season he went out on a season long loan to Wigan where he played in more than thirty-five games as well as in two friendly international games for Jamaica. He went back to the DW Stadium at the end of August 2021 scoring twice in twelve appearances in all competitions. 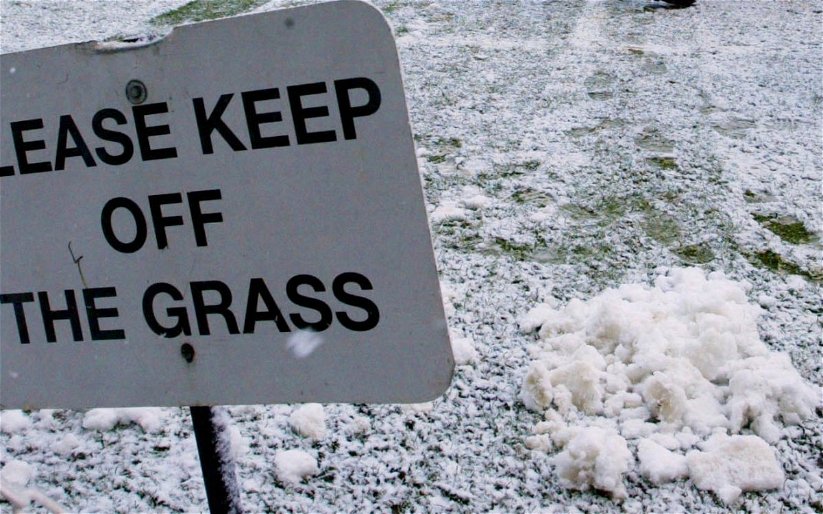