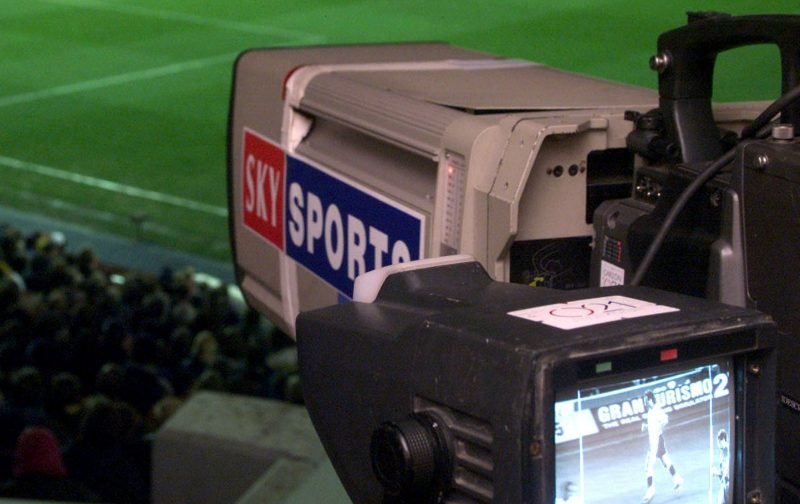 Rotherham United have nine games in April with three of them scheduled to be shown live on Sky TV.

The games are at home to Coventry City on Thursday, 15th April when it will be a 7pm kick-off, three days later on Sunday, 18th April when Birmingham City are in town and has a mid-day kick-off the third is against Middlesbrough, again at the New York Stadium on Wednesday, 21st April which will be a 6pm kick-off.

And I suppose it will save moving the camera’s about!