Semi Gets Call Up 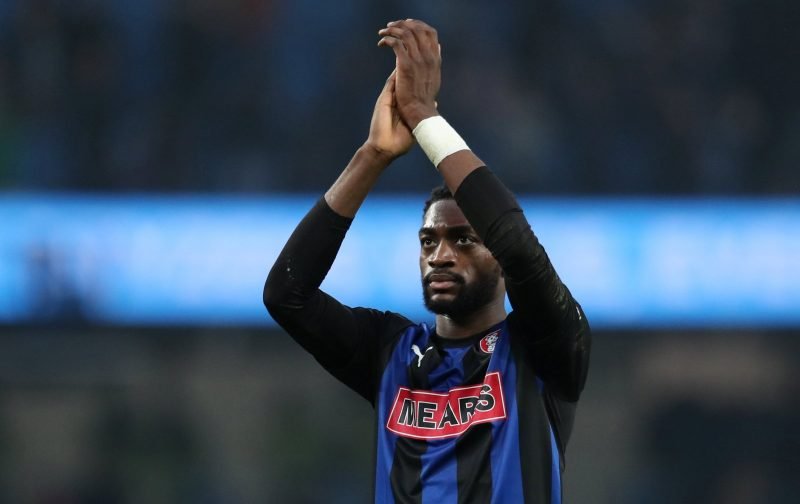 Rotherham United’s Semi Ajayi has been named in Nigeria’s provisional twenty-five for the African Cup of Nations which begins on 21st June and will be hosted in Egypt.

Semi, who has caps for Nigeria’s U20 side, was called up in August 2018 for the qualifiers and played the full ninety minutes in a goalless draw against Uganda in November before coming off the bench in their one-nil win over Egypt two months ago.

In Nigeria’s group will be Guinea, Madagascar and Burundi with their first game being against Burundi on 22nd June at the Alexandria Stadium in Alexandria.

Semi joined the Millers from Cardiff City originally on loan in January 2017 signing a permanent deal the following summer. The now twenty-five year old has made one hundred appearances for Rotherham United, forty-nine of those being this season in which he has scored eight times.

All at Vital Rotherham wish Semi ‘All The Best’ for his international career.