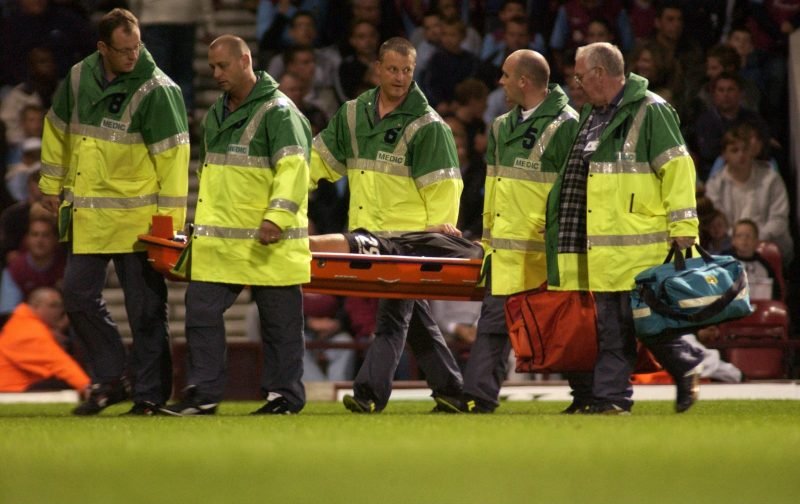 Rotherham United have been dealt a cruel blow this evening with Trevor Clarke being injured just hours after signing a three-year deal from Shamrock Rovers.

Millers Manager Paul Warne added him to the warm-up on Saturday before the two-all draw with Leicester City for the last of Rotherham United’s pre-season friendlies and was pleased to finally dot the I’s and cross the T’s today to sign him.

The twenty-one-year-old was involved in a closed doors game this afternoon against Newcastle United’s U23 team but was stretchered off during the game. Nothing has been said about the injury, where it is or how bad it is but I think we all know that a stretcher isn’t usually used lightly at football games.

Such a shame for the young man who would have been pushing Joe Mattock for the left-back position.

Earlier in the summer the Millers finally signed winger Julien Lamy with the Frenchman also getting injured in the first pre-season friendly of the summer at Parkgate – and hasn’t been seen since.

You just couldn’t make this up could you?

Let’s hope both players are soon back on their feet and working towards a first-team place.