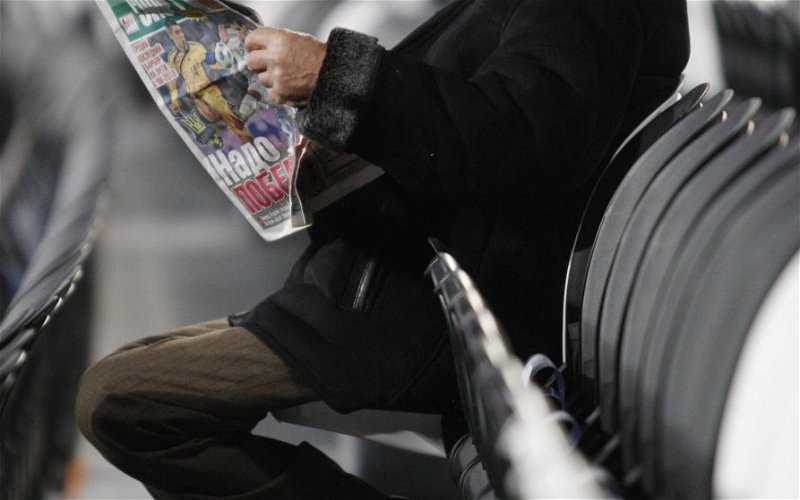 To be honest, the title is perhaps misleading as there have been few to no rumours involving Rotherham United this week.

It has been very quiet – eerily so.

There still don’t seem to be any ‘yes’ or ‘no’ answers coming from the players who have been offered new contracts with only Jamie Lindsay having signed a new deal, which was on the first day of this month.

We’ve not heard of any more in-comings, the only one so far being Conor Washington who joined last month and we were told had joined up with the Northern Ireland squad – and has never been heard of again!

The only ‘rumour’ that we have been privy too came yesterday saying that the Millers along with Derby County and fellow promoted side Wigan Athletic are ‘interested’ in our former midfielder Richie Smallwood. Since leaving the New York Stadium in 2017 the now thirty-one year old has played for Blackburn Rovers and Hull City where his contract wasn’t extended this summer. I can see ‘for’s’ and ‘against’s’ if this was true. Is he an able replacement for Michael Ihiekwe should he not put pen to paper? I can’t see why not to be honest and he does know the set-up. He wore the captain’s armband at Hull and has recently played in the Championship which is also a thumbs up. But shouldn’t we be looking at someone in their mid-to-late twenties for this role? On the up side he would feel at home in our new away kit! Personally, I’d be surprised if he came back to Rotherham but, as we know, football is a surprising game.