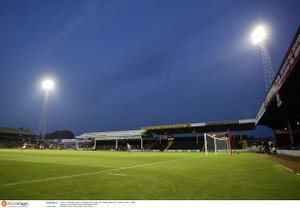 It is with sadness that I have found out about the death of former Rotherham United striker Trevor Phillips who has died today,  following illness, at the age of sixty-eight.

Born in Barnsley the ‘original Tricky Trevor’ came through the youth ranks at Millmoor making his full Rotherham debut in February 1970 going on to make over three hundred and fifty more appearances in a Millers shirt. Scoring eighty goals he was the Millers leading goal scorer for the 1978/9 season. While with the Millers, Trevor played for the England Youth team.

He left Millmoor in 1979 to move to Hull City then Chester City, for a club record of £55,000 and had a successful loan spell with Stockport County before signing a permanent deal with them in 1982. The following year he returned to Chester ending his career with Oswestry Town in 1986.

Our thoughts are with his family and friends at this sad time.