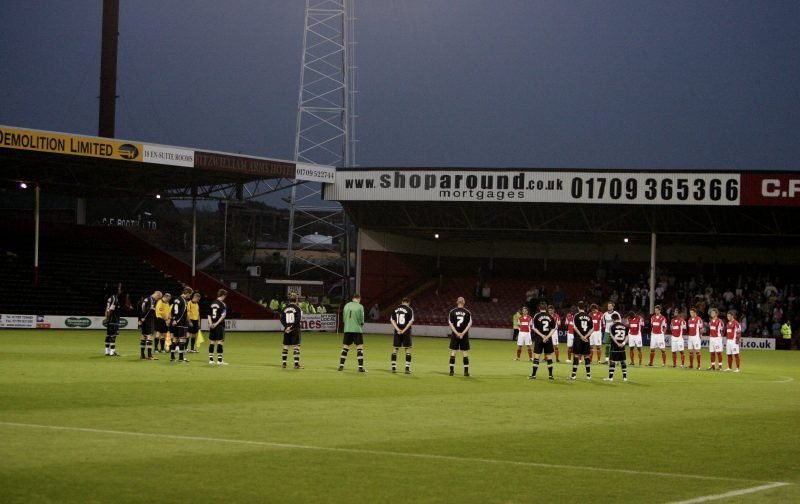 Vital Rotherham are sad to hear the news of the death of former Rotherham United player Keith Bambridge at the age of eighty-five.

Born in Rotherham Keith played on the left and made his Millers debut in the 1955/6 season scoring six goals in that first season. After his National Service he returned to Millmoor and was in the team for the first ever League Cup Final in 1961 against Aston Villa. He made over one hundred and forty appearances for the Millers in all competitions before moving to Darlington in 1964 finishing his career with Halifax Town in 1965.

Our condolences go to his family and friends at this sad time.