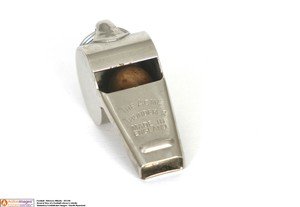 The man in the middle for Rotherham United’s last friendly of the pre-season on Saturday at Field Mill against Mansfield Town is Darren England from South Yorkshire.

Darren was promoted from the National Group of Referees to Group Two before the start of the 2017/18 season. He was in the middle of thirty-nine games last season, most of those being in the Championship, showing a whopping one hundred and forty-nine yellow cards although just two red cards.

Darren was the first ever man from Barnsley to run the line at an FA Cup Final which was in 2015 when Arsenal beat Aston Villa.

Aiding and abetting Darren by running the line on Saturday will be Steve Meredith from Nottinghamshire and Nigel Smith from Derbyshire while the Fourth Official will be Stuart Richardson.