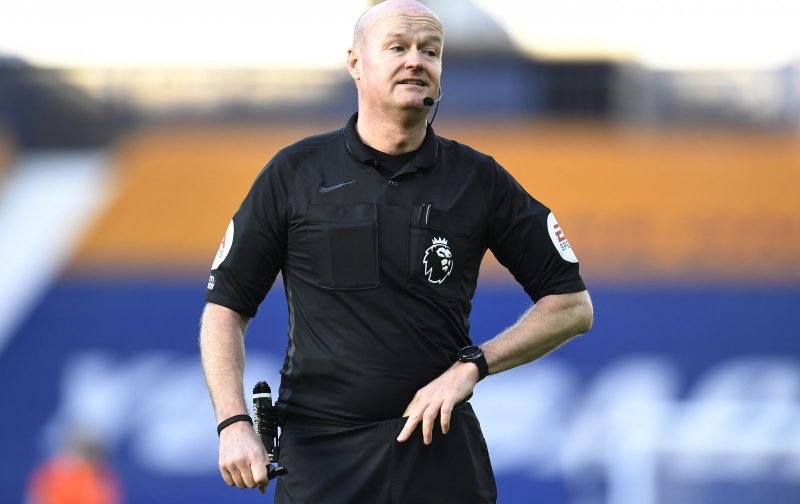 Rotherham United make the short journey to the Kirklees Stadium on Saturday to take on Huddersfield Town and Lee Mason from Lancashire is in the middle.

So for someone who has been reffing for nineteen years it is a surprise that the last time he was in the middle for a Millers game in September 2006 in a South Yorkshire League One derby when Doncaster Rovers were the visitors to Millmoor. The game was goalless with yellow cards shown to Stock and Guy of Rovers.

The time before that he was in charge at Elland Road when Rotherham visited in the Championship in May 2005. Again the game was goalless while there were bookings for Gregan of Leeds and Millers’ players Paul Hurst, Paul McLaren and Michael Keane. That season Lee was at Millmoor on New Years Day when Coventry City were in town. The hosts went in front on the thirty-ninth minute with a goal from Junior but City came back in the second half with goals from Stern John and Ady Williams giving the visitors all three points.

In Lee’s first season as a Football League Referee he was in the middle for the Millers Division One game at Millmoor in February 2003. Coventry City were the visitors again when the only goal of the game came on thirty-three minutes from Darren Byfield to give the hosts the win.

This season Lee has been in the middle for eighteen games, half of those being in the Premier League. He has shown thirty-seven yellow cards and two red cards.

Running the line on Saturday we have Nick Hopton and Edward Smart and Declan Bourne will be the Fourth Official.