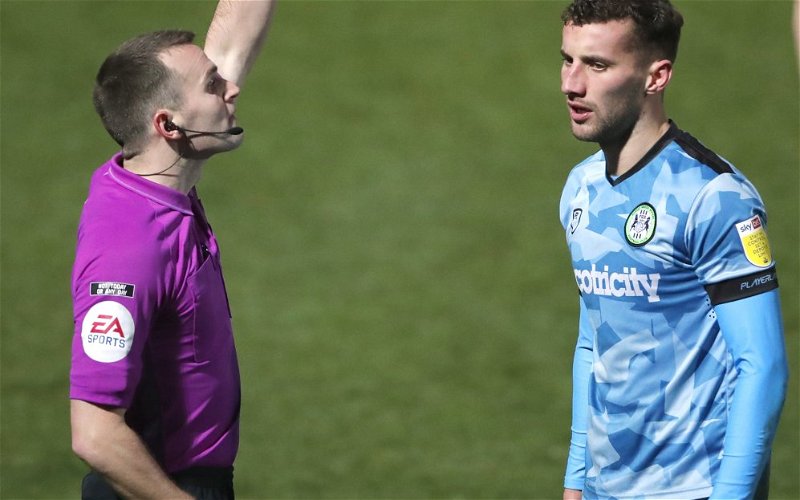 Rotherham United return to league action on Saturday when they travel to take on Crewe Alexandra with the referee being Benjamin Speedie from Merseyside.

This will be the second time he has been in charge of a Millers game the first being earlier this season in our Papa John’s Trophy win at the Keepmoat against Doncaster Rovers where goals from Mickel Miller, Freddie Ladapo, an og, Will Grigg, Jake Hull and Joe Mattock gave Rotherham a six-nil victory. The only yellow he showed that night was to Mattock.

This season Ben has been in the middle for twenty-five games showing seventy-six yellow cards and two red cards.

Running the line on Saturday we have Paul Graham and Paul Stonier and the Fourth Official will be Conor Brown. 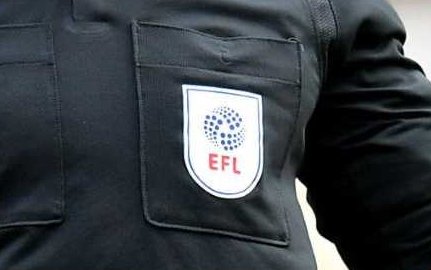 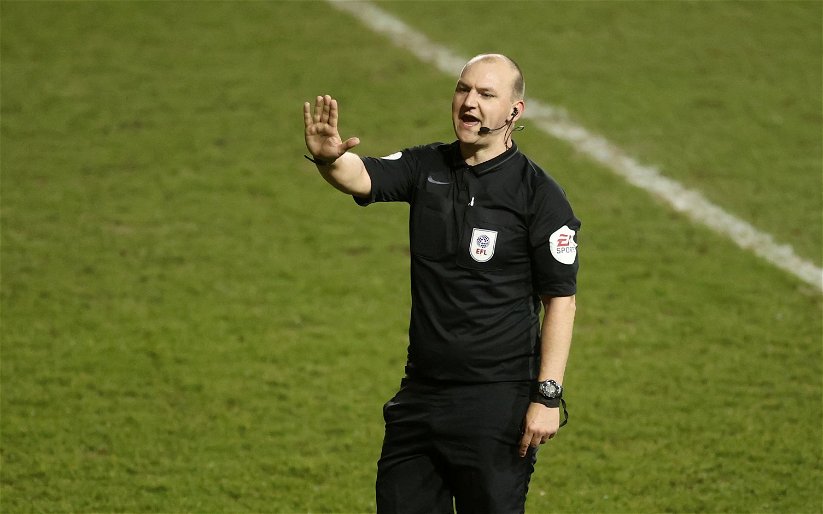 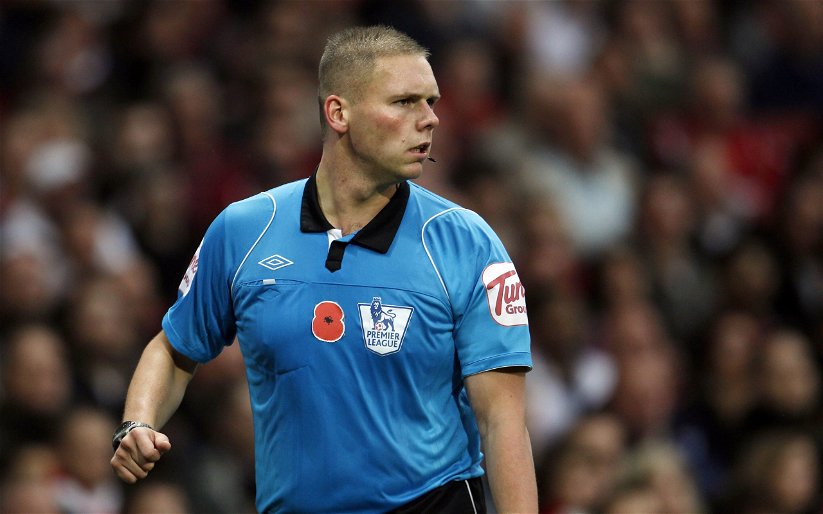